Breast cancer is a malignant tumor that starts in the cell of the breast which is mostly found in women, but men can get breast cancer too.

After skin cancer, breast cancer is the most common cancer diagnosed in women in the world. Substantial support for breast cancer awareness programmes and research funding has helped create advances in the diagnosis as well as treatment of breast cancer.  Breast cancer survival rates have increased whereas, the number of deaths associated with this disease is steadily declining, largely due to factors such as earlier detection and a new personalized approach to treatment and a better understanding.

Why Is Breast Cancer Deadly?

Breast cancer is the second most common etiology of death from cancer in women in the united states after lung cancer. However, the number of women who have died of breast cancer has degraded by 41% from 1989 to 2021 due to the early detection and treatment improvements. As a result, more than 403,000 breast cancer death were prevented during this period.

It is important that each chance of recovery depends on many factors, including the size of the tumors, the number of lymph nodes that contain cancer, and the other features of the tumor that affect how rapidly a tumor will grow and how well the treatment works. It means that it can be difficult to estimate each chance of an individual to survive.

What Are The Effect Of Breast Cancer On The Body?

At first, breast cancer affects the breast area where you may notice many changes in your breasts themselves. other symptoms are not obvious until you identify them during a self-exam. Like other cancers, breast cancer is also broken down into stages that include stage 0 which is the earliest stage with the fewest noticeable symptoms. Stage 4 indicates cancer has spread to different parts of the body. If the breast cancer spreads to other parts then it may cause symptoms in those particular areas too. Affected areas may involve the liver, lungs, muscles, bones, brain.

Besides the changes to the breasts themselves, the skin surrounding your breast can also be affected by the cancer of the breast. It may be extremely itchy and can become dry and cracked.

Some women also experience dimpling of the skin along with their breast that usually looks like a dimple of an orange peel. Thickening of breast tissues is also most common in breast cancer.

In the later stages of breast cancer, the tumors have spread to other lymph nodes where the underarms are some of the first affected areas. This is because they are closer to the breast. You may feel tenderness and swelling in the underarms.

Our lymph node can become affected because of the lymphatic system while this system is usually responsible for transmitting healthy fluid throughout the body. It can also spread cancerous tumors.

The tumor may spread through the lymphatic system that reaches the lungs and liver. If the lungs are affected you might experience shortness of breath and chronic cough including other breathing difficulties. when cancer reaches the liver you may experience jaundice, edema, and abdominal bloating.

It is also possible for breast cancer to spread to the muscle and bones where you feel pain in these areas as well as restricted movement. Your joint may feel stiff, especially right after you wake up or stand up from sitting for a long time.

Such an effect can increase your risk for injuries due to the lack of mobility whereas bone fractures are also one of the risk factors of breast cancer.

Breast cancer can also spread to the brain  which can result in a host of neurological effects that include the following points:

Other symptoms of cancer, including those of breasts, are excessive fatigue, weakness, loss of appetite, and weight loss. 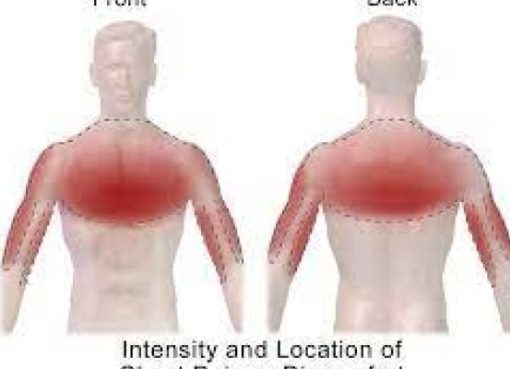 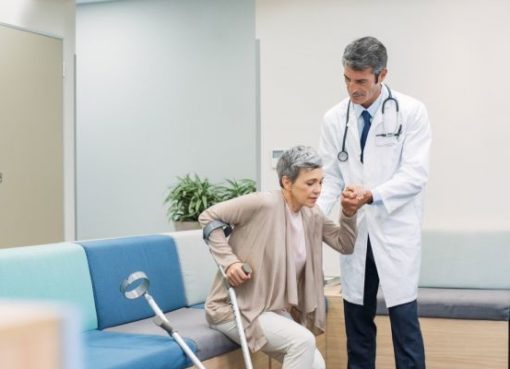 What is a paralysis attack? Types, Causes, Symptoms and Treatments of paralysis.

What is a paralysis attack? Paralysis is a medical issue where the muscles of a certain body part lose sensation and its functions. It is a temporary or permanent loss of voluntary muscle movement in
Read More
May 4, 20210

How TO Get Rid Of Headache Without Medication? Best Effective home Remedies For Headache.

Headache is a common condition that many people deal with. This may disrupt our day to life ranging from uncomfortable to downright unbearable. There are several types of headaches whereas tension hea
Read More