A common question that most people with vitiligo ask is whether their diet makes any difference to their skin condition or not. Current research suggests that changing the food you consume is not going to cure your vitiligo. However, this may well help if you are not getting a healthy, balanced diet at the moment. You need to eat plenty of fruits and vegetables as well as a variety of starchy foods. Try to cut down on fatty rich foods or processed foods that contain fewer nutrients. A healthy diet includes plenty of drinking water which is good for you generally and not just only for your skin.

Such a diet is needed to give you a good supply of the nutrients which help to promote healthy skin and are involved in the process of pigmentation that includes vitamin C, vItamin D, vitamin B12, and folic acids.

There is no scientific evidence to prove that the food below is bad for vitiligo patients but some of the people have reported to their condition worsened while on them, so it is better to avoid these foods.

Food To Avoid When You Have Vitiligo

Vitiligo patients should avoid the following types of food in order to aggravate the symptoms of this condition:

Hydroquinone is one of the depigmenting agents which is why it has been used in skin bleaching creams. Hence, it is best in order to avoid pears and blueberries that contain hydroquinone.

Food with a good amount of vitamin C

Vitamin C inhibits the formation of pigments so, avoid consuming any fruits or vegetables that have a good amount of vitamin C. In vegetables, prevent the usage of eggplant ant mainly the tomatoes whereas in fruits avoid the lemons, gooseberry as well as orange.

Excessive sour or fermented food can make your white patches even wider as they contain ascorbic acid which lightens the skin color. So, try to avoid excessive sour foods.

To be able to maintain a diet without having processed foods is impossible but keeping them at a minimum is essential. You might ask what that minimum is as everything in the grocery store is processed whereas at least 50 % of your food shouldn’t be processed. Avoid the oily spicy processed packaged and also reduce to eat pickles, chocolates as they are processed too.

This component which is found in wheat has been closely linked to inflammation that triggers the immune system to be active and start attacking your melanocytes. Vitiligo patients with celiac disease showed dramatic improvement once they employed a gluten-free diet with vitiligo patches improving through time.

Sugar is another ingredient that promotes the inflammation in which too much sugar in the system may trigger a severe autoimmune response which may worsen the vitiligo symptoms.

Foods from a genetically engineered plant which referred to as genetically modified organisms or GMOs have been widely criticized throughout the market because of the negative effects on our body. Vitiligo patient could also worsen their condition because of the chemical components that come along with the production of these plants that includes pesticides and insecticides.

Avoid artificial food colors added during food preparations as they might make your condition worse.

Among the above foods which is beneficial for people to avoid those who are living with vitiligo. Along with this, the Diet instruction includes for restriction of food are:

How TO Get Rid Of Headache Without Medication? Best Effective home Remedies For Headache.

Headache is a common condition that many people deal with. This may disrupt our day to life ranging from uncomfortable to downright unbearable. There are several types of headaches whereas tension hea
Read More 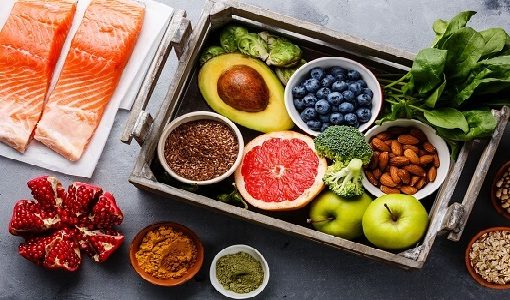 Lowering blood pressure is one of the common goals in every home today. It requires determination and consistency to stick to a diet plan. However, choosing the right foods can help you to achieve you
Read More 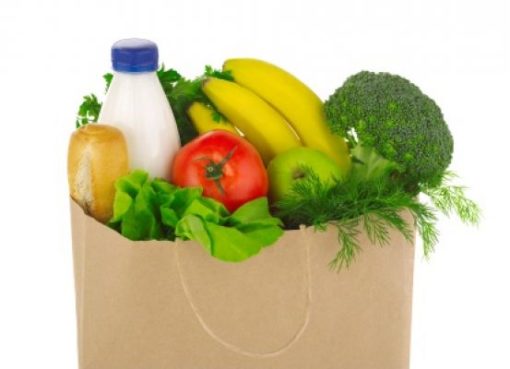 Best 15 Diet Approaches For The Patient With Osteoporosis.

Osteoporosis is a health condition in which the bones become thin and also weak. This disease develops to bone fracture even from minor accidents as well as falls. when a person has osteoporosis, all
Read More