What is Havana syndrome?

Havana Syndrome is a set of medical signs and symptoms reported by US and Canadian embassy personnel in Cuba beginning in late 2016, as well as in some other countries, including the US.

President Donald Trump accused Cuba of carrying out unspecified attacks that caused these symptoms in 2017. In response, the United States reduced staff at their embassy to a bare minimum. In 2018, US diplomats in China reported problems similar to those reported in Cuba, as well as undercover CIA agents operating in other countries negotiating ways to counter Russia′s covert operations around the world.

Various theories about what causes the illness have circulated. However, the National Academies of Sciences concluded in a report that the symptoms were consistent with directed, pulsed radiofrequency energy.

The committee also investigated chemical exposures, infectious diseases, and psychological factors as possible causes, but determined that directed pulsed RF energy was the most likely explanation.

Who has had it?

According to The New York Times, more than 130 people have contracted the illness, including spies, diplomats, soldiers, and other US officials Cases have been reported in Cuba, China, Europe, and the United States.

Subsequent studies of the affected diplomats in Cuba, published in the journal JAMA in 2018, discovered evidence that the diplomats suffered from some form of brain injury but did not determine the cause of the injuries. [While there is no expert consensus on the cause of the symptoms, a co-author of the JAMA study thought microwave weapons were “a main suspect” in the phenomenon.

A committee of experts from the National Academies of Sciences, Engineering, and Medicine in the United States concluded in December 2020 that microwave energy (specifically, directed pulsed RF energy) “appears to be the most plausible mechanism in explaining these cases among those considered by the committee,” but that “each possible cause remains speculative.” In May 2021, anonymous US officials stated that they did not know the cause of the incident or whether it was an attack, but that Russian military intelligence was under “active investigation.”

Is Havana Syndrome An Outbreak Of Psychogenic Illness?

According to a study published in the Journal of the Royal Society of Medicine, the symptoms of Havana syndrome stand out as “concussion-like symptoms,” given that neurologists and general psychologists encounter these symptoms on a regular basis in their daily practices. A psychogenic illness is a condition that is characterized by physical illnesses that are thought to be caused by emotional and mental stress, or by psychiatric and psychological factors. In short, the condition is thought to spread through delusion rather than actual infectious agents for contagion. 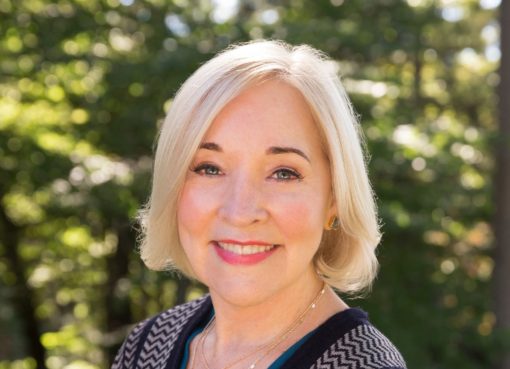 Christiane Northrup is a gynecology physician and author. she has embraced pseudoscientific alternative medicine and anti-vaccine conspiracy theories. She has opposed vaccination and has embraced QAno
Read More 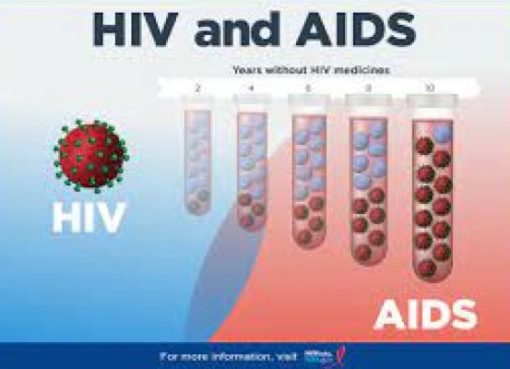 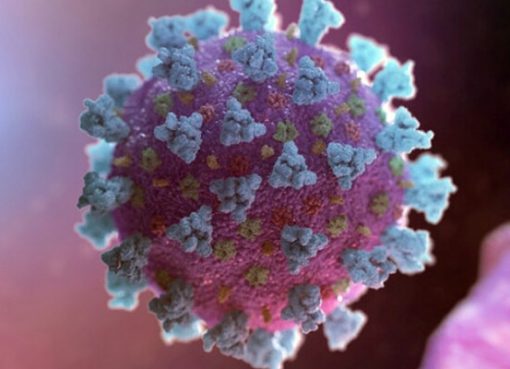 Double mutant Covid-19 variant: What are its symptoms and problems and risks?

Coronavirus has been causing havoc in the world for more than a year now. The deadly virus is into its second year now and second wave in many countries. This wave is more widespread and infecting a l
Read More