What is a migraine?

A migraine is usually a medical term that involves severe, recurring headaches and other symptoms. However, migraine is also a common health condition, affecting around 1 in every 5 women and around 1 in 15 men. Many people have these kinds of symptoms such as feeling sick, being sick, and increase sensitivity to light and sound.

In 2018, researchers found that more than 15% of adults in the United States had experienced migraine problems. In the same kind, figures from 2015 found that migraine affects just over 19% of females and 9% of males.

In the world, 70-90% of people with a migraine experience this type.

This is a common type of migraine featuring additional neurological symptoms.

If you feel a headache problem for more than 15 days per month, you may have chronic migraine.

This is a specific condition, where the timing of attacks is linked to the menstrual cycle.

This is a rare condition involving temporary weakness on one side of the body.

This is an unusual and rare sub-type, formerly known as basilar-type migraine.

This migraine is mostly seen in children, a syndrome that may be associated with a migraine.

A cyclical vomiting syndrome that may be associated with a migraine.

What could be the causes and triggers of a migraine?

Genetic features may also play a vital role, as having a family history of a migraine is a common risk factor.

Some migraine triggers may vary but include:-

Some other possible triggers include:-

Symptoms of migraine tend to occur in 3 stages:-

Other common features are:-

How to prevent migraine

It is not always possible to prevent migraine problems, there are some ways to reduce their frequency and severity.

The following drugs may help reduce the number of episodes to prevent migraine episodes.

These medications may take several weeks to see an improvement. The way of treatment in children may be different from that in adults. A medical professional can advise on the best option.

Particularly, it may be helpful to avoid:-

However, the given strategies can also help reduce the frequency of migraines:- 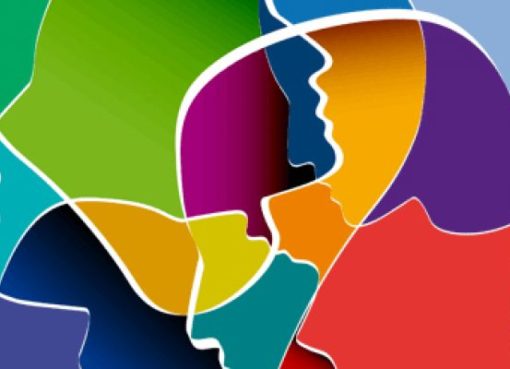 What Is Schizophrenia? What Are The Causes And Symptoms? 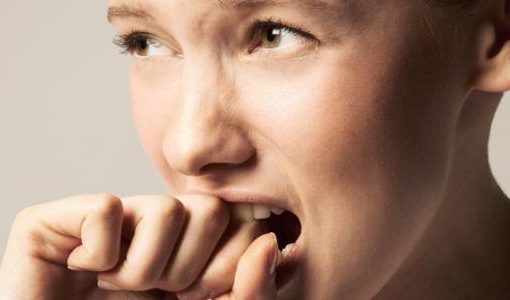 What is anxiety? How to stop anxiety attacks?

Anxiety is a state of uneasiness that can range from mild to extreme, such as concern or fear. Anxiety affects everybody at some stage in their lives. For example you may be anxious and nervous when g
Read More 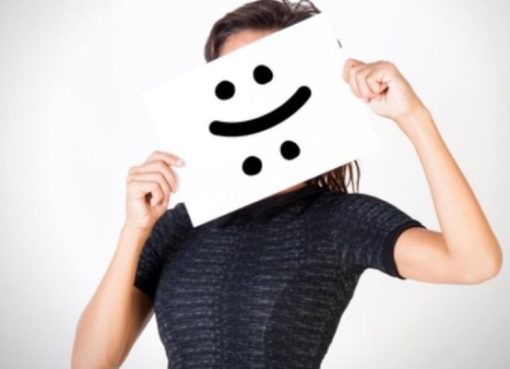 What Is A Manic episode? A  manic episode is identified by a sustained period of abnormally elevated or irritable mood, intense energy, racing thoughts, and other violent behaviors. People can also e
Read More