Yoga has its roots up to the ancient periods of civilization. From the Vedas to contemporary practices in the gyms, it has come a long way. Through the beginnings of yoga are shrouded in mystery and mythology and many tales make up much of the obscure tale, the idea of the first practices in yoga as the historians point out may date to around 500 BC.

Nonetheless, some archaeologists find clues for the first yoga practices to have dated even back to 10,000 years ago, often citing the naming of the word Yoga in the Rig-Veda, Presumably the oldest manuscript of the Indo-Aryan Civilization still extant, and an ancient Indian collection of Vedic Hymns.

The Origin Of Yoga

The earliest mention of the powerful methods known to be found in the oldest known literature, the Rig Veda. However, the most immediate mention of the philosophy that later became a part of yoga is located in the oldest Upanishad, Brihadaranyaka. One of the most renowned of the Yogic scriptures is the Bhagavad Gita, composed in 500 B.C.E.

Here, yoga as a thought slowly emerged and has an elaborate mention of its philosophy. However, there is yoga Vasishtha and more than 20 Upanishads. where yoga is declared to be the union of mind with the Supreme Consciousness. Interestingly, it also predates Mahabharata and Bhagavad Gita.

From the detailed study of those accounts considered, one may conclude, yoga then was more of a lifestyle rather than pausing or a posture-related practice. Regardless, yoga is perhaps most systematically refined and presented in the ancient philosophy, The Patanjali Yoga sutras.

The History Of yoga

Historians state that the practice of yoga even begins back in the Indus Valley Civilisation, and the Quests, Harappan, and Mohenjo Daro civilizations. Excavations carried out in these areas are produced to light in the Pashupati seal, which shows a figure sitting in a yogi posture.

This explanation how yoga was previously known and practiced even thus. Indus Valley Civilization, present-day Nothern India is assumed to be the cradle of this tradition with a rich and glorious history.

Owing to its origin in the pre-Vedic periodic, it constantly was transformed and cleaned over time by its practitioners; the Brahmin priest and the Hindu Rishis- the mystics.

The Changing Culture Of Yoga

In due course, the tradition crossed its path through the Vedic period when yoga was practiced ritually, to improve concentration and to transcend the mundane. The classical period when more short aphorism, or the Sutras, for yoga practice was considered.

The general outlook of Yoga was changed to Raja Yoga, to the standard and then the post-classical period when in its newer outlook it was renovated to focus more on a greater consequence to the Asanas, Kriyas, and Pranayama, for cleansing of the body and mind.

Ultimately to the modern period, when Swami Vivekananda along with other great saints started yoga in the western world. At the same as the events, and the revamped outlooks of the ancient traditions kept explaining, they were well scripted, recorded, and transferred over to generations that came by, in many scriptures of the Hindu dharma.

The origin of yoga is believed to have occurred more than 5000 years ago in ‘the spiritual; capital of the world’. Nevertheless, some historians find clues for the first yoga practices to have dated back to 10,000 years ago, often ordering the mention of the word Yoga in the Rig Veda. 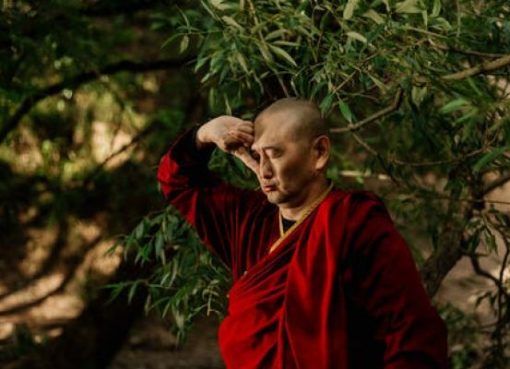 Why You Should Practice Pranayama Every Day?Benefits Of Pranayama On Your Health

Pranayama is a breathing technique that plies energy to our body's cells. It is a Sanskrit word that means "mastery of life force" or "drawing out life force or the breath that sustains our body." Pra
Read More 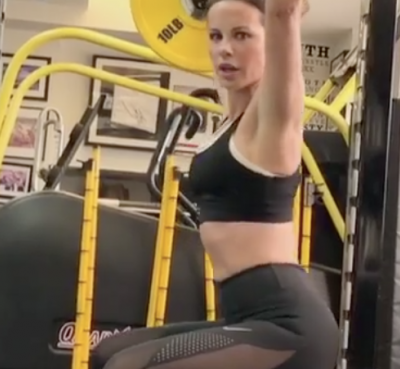 If you follow Kate Beckinsale on Instagram, you already know she likes challenging exercises and enjoys sharing her routine with followers. Her core strength has already astounded us, as have her figh
Read More 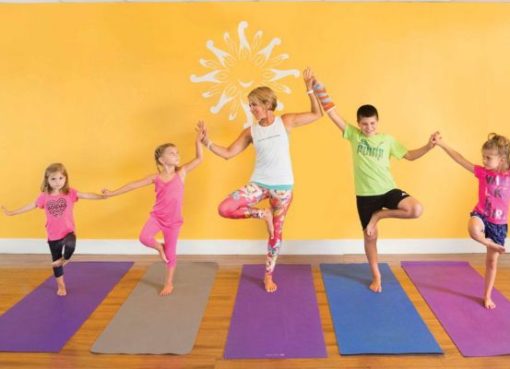 It is no mystery that the practice of Yoga poses no age. Thus it is a traditional activity not just for adults but even for children these days. Now, it is not only in gyms and yoga studios but even i
Read More