Scott Herman’s start in the fitness industry is as unique as he is. Scott Herman is a trainer, a fitness influencer on social media, and a longtime fitness fan. More than 2.68 million people follow him on YouTube, but he got interested in bodybuilding when he was 12 and used his dad’s weights in Massachusetts. He won the Men’s Health Iron Abs competition and was on MTV’s The Real World: Brooklyn.

We researched Scott Herman’s diet and workout routine, but this isn’t his exact workout routine. It gives a general idea of what Scott does when training, based on what he has said and what others in the industry have told him.

Scott Herman shares his fitness lifestyle with more than 2 million people who follow him on Instagram and YouTube. He posts daily workout motivation and workout tips. Scott says that people who have never worked out with free weights should focus on building a solid base and getting stronger through bench presses, squats, and deadlifts.

As a child, Scott Herman wanted to look like the superheroes he liked. This gave him a reason to work out and a passion for it. He got a job cleaning at the local Gold’s Gym to get a free membership and start getting in shape with the right tools.

Scott Herman says that people who are just starting to lift weights should lift free weights as much as possible to learn the proper form and work stabilizer muscles along with the targeted muscle groups.

Scott Herman’s workouts include high-volume training. When combined with high-frequency training, this is the best way to gain the most muscle mass. In addition to lifting weights, he adds cardio to two or three of his workouts to train his body differently, build endurance, and give his joints and muscles a break from lifting weights.

Scott does most of his favorite exercises with free weights, especially to work his abs and the muscle group he’s working on that day.

Tuesday: Back, Shoulders, and Abs

Scott does a lot of exercises that work for more than one muscle group at once on Tuesday. Between deadlifts, front raises, and pull-downs, he works out most of his upper body in just one day.

A Scott Herman workout routine wouldn’t be complete without a killer leg workout. He does exercises like single-leg extensions that work one muscle at a time to find and fix any muscle imbalances.

You know now if you were curious about how Scott Herman got those rock-hard abs. Almost every day, the guy is doing something to work on his abs. In this absolute burner, he only talks about abs on Friday:

Scott does 20-minute cardio workouts about three times weekly to keep his body in good shape. This is how he does his cardio:

Scott tries to eat protein at every meal and lots of vegetables whenever possible to gain weight and build muscle mass. He says he never has an “off-season,” which means he always counts his macros and eats clean.

Scott Herman stays away from junk food, refined foods, processed foods, and ingredients that aren’t real. He chooses to be healthy by eating real food and using it as fuel.

Scott Herman is an excellent motivator in bodybuilding if you want to get fit. Scott has been getting leaner for years thanks to his dedication to working out, his love of fitness and bodybuilding, and his naturally athletic appearance. His body is the result of training often, eating well, and putting his health ahead of trying to lose weight. Scott Herman’s high-volume training workout is a great place to start if you want to build muscle, get healthy, and develop a love of exercise. 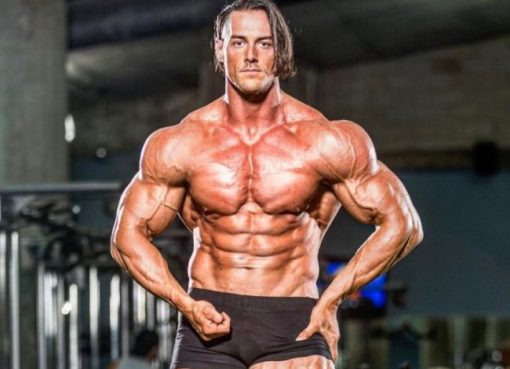 Aaron Reed was a professional wrestler for WWE and now competes as a bodybuilder. His body is imposing. Aaron Reed is one of the tallest bodybuilders ever walking across the stage. He is over 6 feet t
Read More 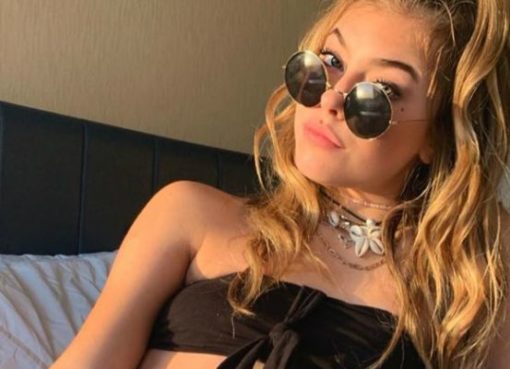 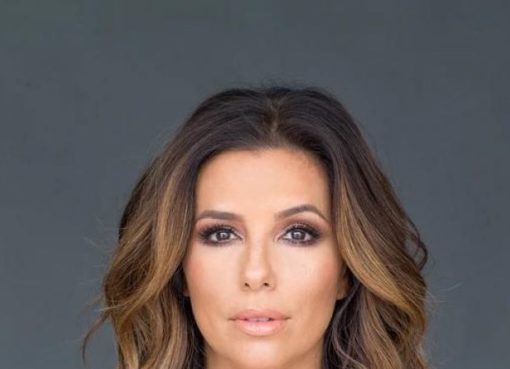 Eva Jacqueline Longoria was born on 15th March 1975 in Corpus Christi, Texas, the U.S   .she  is an American actress and producer. she was recognized for her portrayal on the CBS daytime soap opera Th
Read More