The tradition of yoga is ancient and also mysterious. Thus, there are many ideas of yoga that are not very clear to most people. As a consequence, it could be why many people still think of myths and rumors and have prejudice about yoga even today.

Along with its burgeoning reputation, even the myths, misconceptions, prejudice, and stereotypes have spread like a mushroom. Hence, to reveal the false information on Yoga and re-enlighten its reality.

It Is A Hippie Trend

Yoga is not regarding wearing mala beds, smoking weed, wearing fancy “Pajamas” and hugging the trees. The daily practice of the techniques benefits the practitioner in numerous ways which have attracted people of all sorts.

So did the training of spirituality and yogic methods attract various towards Yoga and India during the 60s and 70s. Through this wave of hippie culture, many of them found solace and peace from drugs and in life for yoga. Thus, this is mainly why hippie culture is associated with yoga.

The first few steps are always hard in any journey but the way always gets easier with time and continuum. The likewise is the case with yoga. Leaning anything correctly, that is new is always challenging, the same idea applies to yoga.

However, yoga is also one of the simplest things to do if you have the right zeal and attitude for it. Here, the hard thing to do is to be disciplined. As mentioned above, yoga is also a thoughtful workout. Thus, it is a challenging client for the mind more than the body.

Having mostly women practicing yoga around has suddenly given this false declaration that it is a practice only for the ladies. Nevertheless, yoga once used to be a male-only practice, particularly in the USA. It was not until Indra Devi, the greatest woman to study yoga, opened her first studio in the U.S in 1947 that the picture began to change.

Now, more than 20 million Americans practice Yoga, but less than 18% of them are men. Nevertheless, in the past few years, everyone from footballers, Hollywood Celebrities, NBA Athletes to firefighters are directing towards yoga. Thanks to the increasing popularity of the health and mental benefits it offers.

Pregnant Women Should Not Do Yoga

The advantages of yoga are limitless. Thus, yoga profits all the faculties and keeping the body systems and mind relaxed even when one is pregnant. There are many yoga poses and processes a pregnant woman should not be doing.

However, various yogic exercises and postures are also highly beneficial to pregnant women which should be a must during such periods. Thus it is best to exercise yoga under the supervision of an experienced yoga teacher.

The philosophy and techniques of yoga were recognized under the Hindu culture but practicing yoga does not make one a Hindu. Yoga is about the self, the body, the mind, and the life which could never be associated with a particular religion.

Yoga is a way of living, a tool to make this kind of life better. It is a holistic systems approach to living life fully which transforms the whole individual.

Yoga Is Similar To Physical Exercise And Workout

While yoga is a really good form of exercise and exercise for the whole body, it is more than just that. Yoga brings a universal harmony of mind, body, and spirit. It is a work not just for the body but also for the mind.

The ancient technique is the tool that separates you from your mental distortions, your false notions, the illusion: it soothes your mind from those distortions and hence unites you with your highest self. In simpler terms, Yoga unites the personal consciousness with the Universal.

Yoga is a tool, knowledge that everyone can profit from. Thus, there are many ideas of yoga that are not very clear to most people. 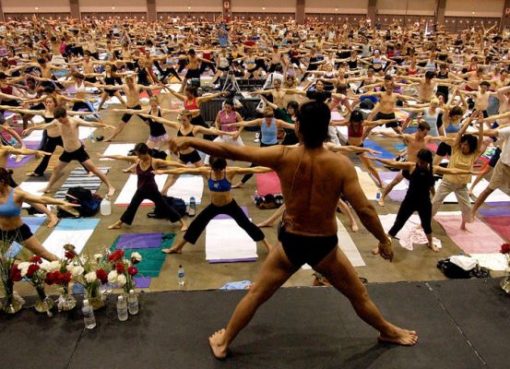 Formulated by Bikram Chaudhary in the 1970s, Bikram Yoga is the exclusive system of hot yoga and consists of 26 asanas that include two Pranayama techniques. The 26 yoga postures of Bikram Yoga are ea
Read More 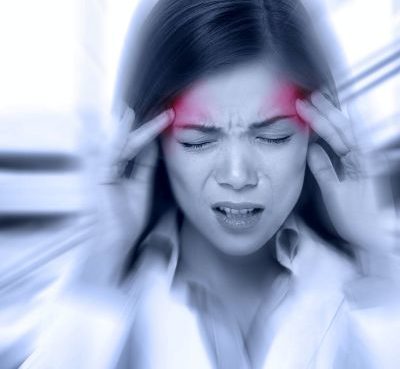 Migraine can be defined as, "A severe recurring headache, usually affecting only one side of the head, that is characterized by sharp pain and is often accompanied by nausea, vomiting, and visual dist
Read More 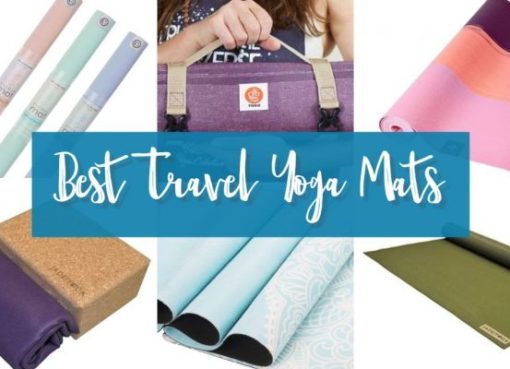 Our loads over our arms are usually the main reason we cannot experience or have our travel as we envision. Furthermore, there's one more highly necessary accessory that should be attached to the list
Read More