Megan Fox is an American actress best known for her role in the ‘Transformers film franchise. Megan Fox dropped out of high school after winning modeling awards and moved to Los Angeles, where she landed her first screen role in the 2001 Olsen twins film, Holiday in the Sun. The actress made her film debut opposite Shia LaBeouf in the blockbuster Transformers, and she has since gone on to star in films such as Jennifer’s Body, Jonah Hex, This Is 40, and Teenage Mutant Ninja Turtles. She and actor Brian Austin Green have three children.

Megan works hard to stay fit and healthy every week. She’s committed to working out at least three days a week and works hard under the supervision of her trainer, Harley Pasternak. Harley has worked with celebrities, including Megan Fox, Ariana Grande, and Kim Kardashian.

Megan Fox’s workout routine is heavy on cardio. Even lifting weights or running through a weight circuit, she’s keeping her heart rate elevated and getting in a cardio workout. She’ll jog on the treadmill or get a good workout at the gym’s elliptical. She enjoys walking with her children or running alone when she isn’t at the gym.

Megan engages in a plethora of strength training exercises. She enjoys bodyweight and traditional resistance training, which helps her stay toned and even build strength depending on the role she is preparing for.

She enjoys resistance training and weightlifting the most because it allows her to burn through calories and fat stores quickly. Her secret to success, however, is in the manner in which she performs her strength workouts.

Between exercises, there are almost no rest periods. This allows her to maintain a higher heart rate and incorporates more cardio into each session. She follows a five-phase structure during each session.

Her typical workout consists of the following exercises:

This allows her to get about an hour of solid resistance training with added cardio movements during each session.

Megan Fox’s diet is a little more complicated, as she attempts to combine Keto, Paleo, and the Five-Factor diet.

She avoids grains, processed foods, legumes, and other ingredients that can knock her body out of ketosis. Eating like that can be challenging to plan and figure out. But she does it and makes it a point to eat five meals daily, including breakfast, lunch, dinner, and two snacks.

Megan used to follow a strict vegan diet, but she was forced to discontinue it after losing too much weight. Because that diet isn’t for everyone, she now eats a little bit of everything because it’s better for her body and health.

What Megan Fox Eats In Breakfast

Megan’s favorite and most important meal of the day is breakfast. It provides her with the energy and nutrients she requires to work out and keep up with her hyperactive children.

She gets things started with a cup of coffee. She then has a high-protein meal, such as an egg white omelet with fresh vegetables or skyr (low-fat Icelandic yogurt) with seasonal fresh fruit and a handful of almonds. This gives her the ideal balance of healthy carbs (found in fruits and vegetables), fat, and protein.

Megan will have a salad for lunch with grilled or smoked salmon on top for added protein. She eats salmon at least once a day. She’ll add grilled chicken or turkey breast to the mix if she doesn’t like eating fish.

She’ll drizzle the greens with extra virgin olive oil and apple cider vinegar because she follows Paleo/Keto protocols. Apple cider vinegar is widely thought to play a role in fat burning, fat storage, and appetite control. Aside from that, it promotes good gut health, which is critical to your overall health.

Dinners are comparable to lunches. They’re high in vitamins, minerals, and nutrients that help her body stay lean. If she hasn’t already had salmon for lunch, she’ll have a grilled salmon filet with a slew of seasonal vegetables. On other days, she’ll order salmon sashimi with steamed and lightly salted edamame, a cup of miso soup, and a fresh cucumber salad.

Megan eats five smaller meals per day, two of which are snacks. She enjoys drinking a smoothie or two throughout the day to keep her energized and full.

I know what you’re thinking: smoothies are high in sugar and carbohydrates. And they have the potential to be. On the other hand, Megan’s are usually made with fresh fruit, a splash of almond milk, and whatever protein powder she’s currently using. Almonds are another favorite snack of hers. These nuts are an excellent source of LDL cholesterol or bad cholesterol.

Megan actively avoids gluten, processed foods, and other traditional junk foods. But she doesn’t just do it to stay slim. Carbs don’t make her feel good, so she gets her carbs from fruits and vegetables.

It is critical to pay attention to what your body is telling you. If food is causing you to feel ill, try to avoid it. Megan makes an effort to follow her Keto/Paleo routine every day. Having said that, while most days are genuinely healthy and designed to help her keep her body as lean and toned as fans have come to expect, she isn’t afraid to indulge now and then. 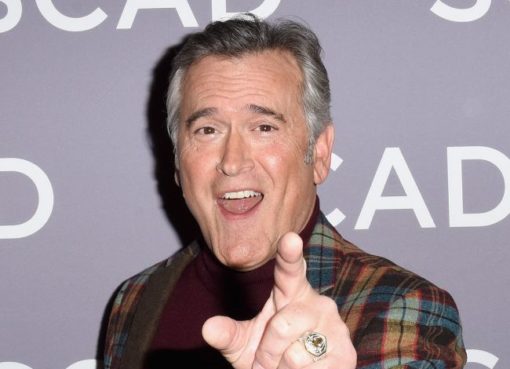 Jeff Logan is a well-known American Professional Bodybuilder, Actor, Model, and Entrepreneur. His birthday is April 7, 1989, and he was born and raised in Canton, Ohio, United States.As of today,
Read More 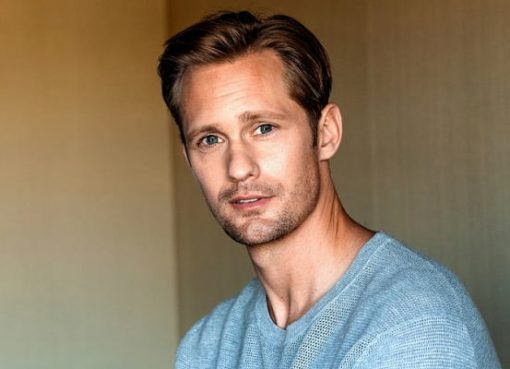 Alexander Johan Hjalmar Skarsgard, known professionally as Alexander Skarsgard, is a Swedish actor. He is best known for his roles in Generation Kill (2008), True Blood (2008 to 2014), and Big Little
Read More