Matt Mendenhall was one of the most promising bodybuilders of his time. He was known as “Mr. Genetics.” Matt, who was from Ohio, and Lee Haney were both at the top of their game in 1982, but Matt never got his Pro card because of a series of illnesses.

Even though he has died, Matt Mendenhall will always be remembered as one of the best bodybuilders of the 1980s and 1990s. Many people admire his almost-perfect body, his strong build, and his ability to keep going even when things don’t go his way.

This article is a summary of what we’ve learned about Matt Mendenhall diet and workout routine when he was at the top of his game. This is not his exact routine, but it is based on what we’ve learned from him, interviews with him, and other people in the sport.

Matt’s great body is a result of his hard work at bodybuilding and strength training. However, his nickname “Mr. Genetics” shows that some things can’t be trained in the gym.

Because of their genes, some people are born with the right body to be good at sports. When Matt was a child, several people in his family were competing as bodybuilders.

Matt studied homeopathy after he stopped bodybuilding as a hobby. He also endorsed a supplement company and got into massage therapy and personal training. He liked helping people reach their goals for fitness and health.

Matt loved sports from a young age, and his body and mind were both strong enough for him to be a successful bodybuilder. From his first competition to his last, he gave it his all, just like a real athlete should.

When he was getting ready for a competition, Matt Mendenhall was a real beast in the gym. He did a hard abs circuit every day and was known to like training until he couldn’t go on.

When Matt was at the top of his game, he could do anywhere from 6 to 30 reps in sets of 4 to 5 reps. He worked out with different heavy weights and often had to do forced reps in each circuit.

Here’s what Matt Mendenhall does to workout:

Here’s what a chest workout looked like for Matt.

One of Matt’s best features was his strong shoulders. Here’s how he got them.

Matt usually worked out his legs twice a week. Here’s how he shaped the legs that he used to compete in the heavyweight division with Mike Christian and Lee Haney many times.

To get those big lats, you have to work hard, stay consistent, and do a lot of back work. Here’s what Matt Mendenhall did on a day off:

Matt did different arm circuits that worked for each muscle group in his arms. This helped him build muscle and get his arms in better shape.

Matt’s insane abs didn’t come easily. He worked his core in the gym almost every day. Here’s how he works his abs:

On Sunday, Matt Mendenhall let his body rest and his muscles heal.

This is all about Matt Mendenhall Workout Routine.

Matt always ate simple, clean meals. He ate mostly lean proteins and vegetables and kept his diet and eating habits simple. He thought of food as fuel that helped him work hard in the gym and helped his body heal.

Matt knew a lot about supplements and even used a few of them while he was competing.

Matt Mendenhall was without a doubt the best bodybuilder who never went pro. His body started to make him want to quit, which cut short his career and made fans sad. Matt died in 2021. His death shocked and saddened people in the bodybuilding world.

Matt is still a favorite bodybuilder of many people. Early in his career, he had some bad luck with his health and was in a car accident. However, his muscle mass and body shape are what people remember and admire. 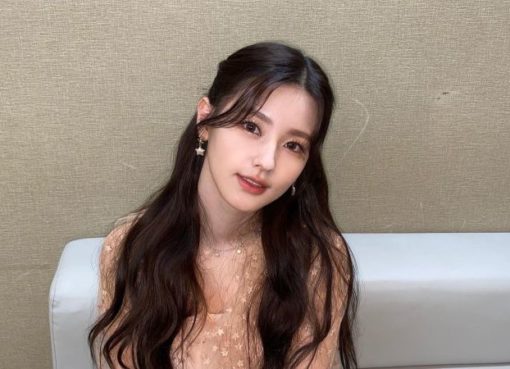 Cho Mi-Yeon was born on 31th of January 1997, in South Korea, and is a singer, best identified for performing under the name Miyeon. She is a member and the main singer of the K-pop girl group (G)I- D
Read More 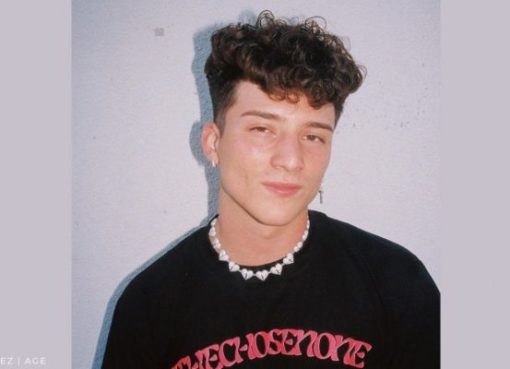 Tony Lopez was born on the 19th of August 1999 and is an internet celebrity from Las Vegas, USA. The guy gained popularity on platforms like TikTok, Instagram, plus Youtube. His brother Ondrea Lopez i
Read More 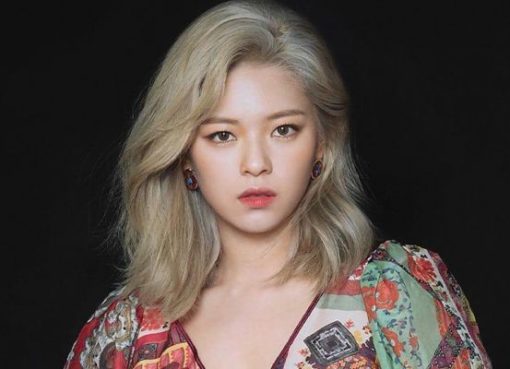