Jesse James West is a bodybuilder, a fitness influencer on social media, a brand ambassador, and a YouTube vlogger. Jesse has a lot of people who follow him on Instagram and YouTube because he is a fresh, young face in the fitness industry. He is now also a strength coach, which means he helps people get in the best shape and health possible by giving them different workout and diet plans.

We did a lot of research on Jesse James West’s workouts and diet, but this is not exactly what he does. It is a collection of his comments on YouTube and social media, Jesse’s interviews, and information from experts in the field.

Jesse James West has loved sports and being active since he was a kid. In his home state of New Jersey, he always did something happening, and he played lacrosse in college at Montclair State University.

Jesse shares his favorite exercises, gym routines, and the foods he likes to eat before a good lift on his YouTube channel. He also shares some fun lifestyle content. He always seems to be having a good time at the gym, doing a celebrity fitness challenge, or playing a joke on his girlfriend.

Jesse works out five days a week at the gym or the beach in New Jersey, doing cardio exercises. He has been an athlete for most of his life and knows a lot about training. His fitness routine changes depending on what his goals are at the moment.

Here is the workout plan for Jesse James West:

Monday: Chest and Back

Jesse is working out his back and chest at the gym on Monday morning. Arnold Schwarzenegger inspired this high-volume workout.

Here are two ab workouts Jesse James West does several times a week. He works out his abs almost every day.

Thursday: Back and triceps

West uses this varied program on Thursday to work his back and biceps.

After a day at the beach, Jesse works on his abs and legs with a bodybuilding-style workout focusing on building muscle mass and strength. Jesse doesn’t count the number of reps he does in each set of his abs program. For the best fat burner, he does as many reps as possible (AMRAP).

Jesse James West believes muscles are developed in the gym and revealed in the kitchen. Because of this, he doesn’t eat too little or take any diet too seriously. He believes in cheat meals and knows how most junk food will affect his body.

He may avoid carbs when trying to drop weight, but a big part of Jesse’s YouTube content is completing fitness challenges where he eats the diet of a celebrity or famous bodybuilder. Jesse eats like the actor Chris Hemsworth, who plays Thor in this diet plan.

Jesse James West knows exactly which supplements he needs to fuel his body before, during, and after a workout. Here’s his supplement list:

Because of his positive attitude, impressive workouts, and fun videos, Jesse James West is becoming more and more popular in the fitness world. West is not afraid of hard work. He is dedicated to his health and fitness and is always teaching and inspiring his social media followers to reach their fitness and personal goals.

In the coming years, we expect to see much more from Jesse James West, from big gains to his funny fitness videos and commentary on YouTube. 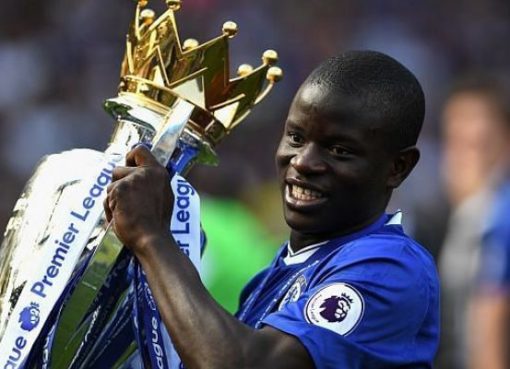 N'Golo Kante was born on the 29th of March 1991 in Paris, France, to Malian parents who migrated to France to research for a better life. He is a French footballer who currently plays in the English P
Read More 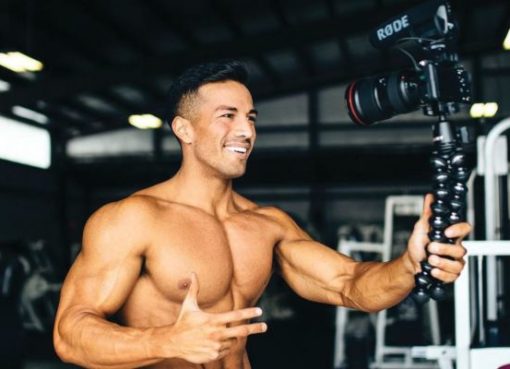 Christian Guzman is a well-known American entrepreneur, fitness model, and personal trainer. His birthday is January 14, 1993, and he was born in the United States. In 2012, he started his own YouTube
Read More 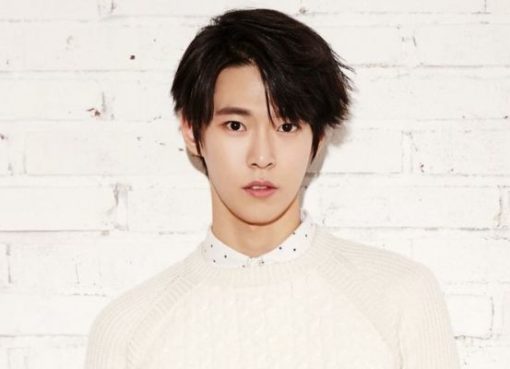 NCT Doyoung is a member of the South Korean Kpop Boy club NCT 127 which is the next sub-unit of the boy group NCT. NCT Doyoung was born on the 1st of February, 1996. He is Korean by nationality and al
Read More