Although yoga has only become successful in the west only for a few decades, it has been a persuasive philosophy and lifestyle in the east for more than 5000 years. Having its root of origin in the early Hindu texts, it comes with a long and profound history.

Furthermore, the Patanjali Yoga Sutras is one of the most excellent pieces of knowledge for the path of spirituality laid out in an easy and structured format for anyone seeking enlightenment. Sutras really mean a thread or string that holds things concurrently and more metaphorically refers to an aphorism. The yoga sutras by Patanjali is an early philosophy that enlightens one in the knowledge of yoga, its origin, and the final purpose.

Samadhi applies to a blissful state of existence that is supposed to be even beyond mind and meditation. It is considered to be so beautiful that you slip into a transcendental state where even the perception of ‘I’ is absent. In a meditation, memory is still conscious but one becomes free from the grips of memory if you practice Samadhi. Thus, Samadhi is a prime technique the yogis learn by which they dive into depths of the self to attain Kaivalya.

The author describes yoga and then our true nature and then he directs the means to attain Samadhi. Patanjali begins this chapter with a thought of yoga as the state that arises when changes in the spirit are stilled.

Sadhana in Sanskrit implies ‘Practice’ and Sadhana Pada simply means, ‘The path of practice’. Here, in the next chapter of the yoga sutras, Patanjali explains the two paths or the two modes of Yoga: Kriya Yoga and Ashtanga Yoga.

He begins with a description of Kriya Yoga, the yoga of action, which consists of a deliberate effort, a study of the self and traditional texts, and service. The purpose of Kriya Yoga is to mitigate the causes of suffering and to attain Samadhi Kriya Yoga has three-part:

The Ashtanga yoga is also recognized as the 8 limbs of yoga, which is a precise and practical set of yogic knowledge distributed into eight basic parts. Mentioned in the Yoga Sutras of Patanjali, which is the most important and highly practiced philosophy of yoga, the section of ‘Ashtanga Yoga’ is one of its core knowledge. Thus, understanding and following the eight limbs of yoga is a must for any yogi.

The eight limbs of yoga help one another, but their progress is not meant to be rigid. For example, someone might begin the practice of an asana before they have learned Niyama, still, they must follow the overall details of the 8 Limbs to have a wholesome growth.

The third chapter of the Patanjali Yoga Sutras is about the issues, power, and manifestation once the union is achieved. It is said, yogis perform powers due to the regular practice of yoga.

However, this chapter notifies yogis that these very identical powers can become a hindrance in their path to liberation. Furthermore, it warns toward the temptations of the eight siddhis or supernatural powers that a yogi can succeed in the higher levels of spiritual development. The 56 sutras in this chapter dive more recondite into the last three limbs of yoga, which are collectively understood as Samyama.

The fourth and final chapter of the yoga sutras from Patanjali is called Kaivalya Pada, which is the part on moksha, liberation, or enlightenment. The 34 sutras in this chapter illustrate how the mind is constructed and envelops the inner light of the self. It explains how the yogi ideals with the overall process and after-effects of enlightenment.

Patanjali outlines his philosophy of consciousness, how it is constructed and what happens to it when the mind is liberated, and the fundamental breakdown between the isolated self and a Universal self.

Kaivalya means “aloneness” but it does not symbolize isolation from people but it rather refers to the deepest realization, where there is no division within the self and others. We live in an illusion that we are all separate or distributed and the very fall of that illusion upon the experimental realization of the harmony is Kaivalya.

Commonly, these four episodes from the Patanjali Yoga Sutras concentrate on a person’s overall evolution as a Yogi. through the Yoga Sutras, Patanjali has provided the highest knowledge to join the ultimate.

Thus, the yoga sutras from Patanjali stand tall as one of the best and the most trained philosophy in the realm of a spiritual journey for yogis. 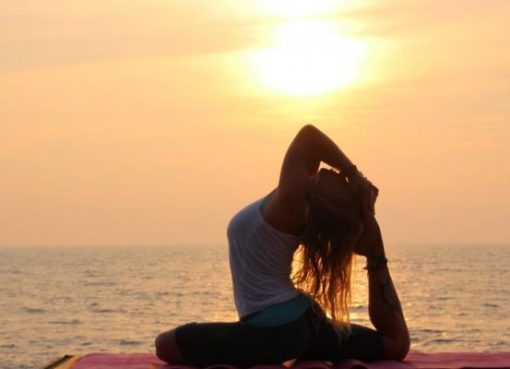 Know Everything About Karma Yoga .

There are many kinds of Yoga which has significance and deep-rooted meaning. Some yoga helps to keep peace and harmony of the mind and body while some help to increase the elasticity of the body.K
Read More 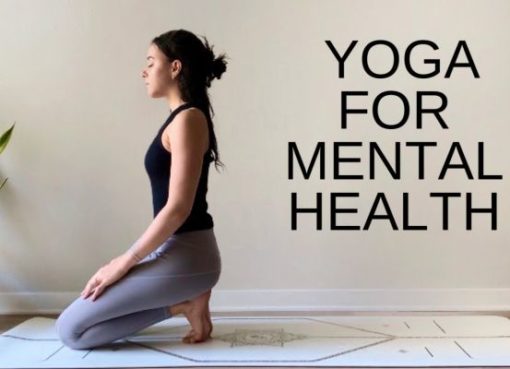 We live in a world that is complete of mental pressure, stress, overthinking, emotional instability, unhealthy competition, and to top it all off, we have appeared in one of the worst times of human e
Read More 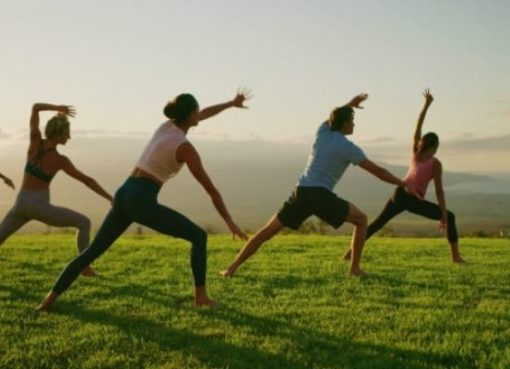 The most frequent question arises in the mind of many yogis about becoming an RYT certified yoga teacher in the US who seek to learn to teach yoga or open their yoga studio.There are numerous good
Read More