How Long Does Ear Infection Last?

There are three parts to the ear: the inner ear, the middle ear, and the outer ear. And each section has different infections that last for different amounts of time.

There are two kinds of infections in the inner ear: labyrinthitis and vestibular neuritis.

It comes from swelling in the labyrinth (fluid-filled channel in the inner ear). This also makes it hard for the brain to get information from the senses. When a person has this inner ear infection, he may feel dizzy, sick, throw up, hear ringing in his ears, or have trouble hearing.

Most adults between 30 and 60 years old get this kind of ear infection. Women are twice as likely to be hurt as men.

How long does this ear infection from labyrinthitis last:

The symptoms go away on their own after one to two weeks. But if the problem keeps happening, it’s better to see a doctor.

Vestibular neuritis is an infection of the nerve that controls balance. The nerve is what tells a person when they are out of balance. If this nerve gets inflamed, it can make you feel dizzy and cause other health problems.

People with vestibular neuritis may feel dizzy, sick, throw up, have trouble keeping their balance, and feel a little pain in the head when they move.

How long does this ear infection from Vestibular Neuritis last:

Vestibular neuritis symptoms are at their worst in the first three days, and it takes about a week to fully get rid of the infection after that.

The virus and bacteria in the environment are most active in the winter and early spring, which is when this ear infection is most likely to happen. If this ear infection happens to an adult, there’s no need to worry because it doesn’t last long and isn’t very contagious. If a child has this infection, it’s best to get him or her to a doctor.

With this ear infection, the area behind the eardrum is swollen and red. When someone has acute otitis media, dark yellow fluid gets stuck in the middle ear, making it hard for them to hear well. This infection can also lead to fever and pain in the middle of the ear.

This infection happens after an acute middle ear infection. In this case, more fluid builds up inside the ear, but the fluid often still leaks out of the ear.

Signs of an infection in the middle ear

Some of the most common systems used to treat middle ear infections are:

You may like What Is A Cataract? How A Cataract Forms, What Are Its Causes, And What Can Be The Preventive measures?

Most of the time, this ear infection lasts less than 48 hours. If the symptoms last for more than 48 hours, you should see a doctor.

An outer ear infection is an infection in the outer ear canal, which is the part of the ear that goes from the outside opening to the eardrum. “Otitis externa” is the medical term for inflammation of the outside of the ear. “Swimmer’s ear” is another name for it.

Most of the time, bacteria, viruses, fungi, or allergic reactions cause infections in the outer ear. This is a common ear infection that can happen to anyone, no matter what age or gender they are. Most of the time, it happens when there is a lot of water and damage to the sensitive skin of the ear canal.

Signs of an infection in the outer ear:

In contrast to other ear infections, this one can get worse over time. Doctors say that there are three types of this outer infection: mild, moderate, and advanced. Each level has its own set of symptoms and how long they last.

How long does infection of the outer ear last:

If the right treatment steps are taken, the outer infection will be gone in 7 to 10 days. If the symptoms are moderate, they are treated with ear drops, which take longer than 10 to 14 days. A person has advanced outer ear infection symptoms, it takes about a month to get fully treated. But if the outer ear infection isn’t treated, it can cause serious health problems, like permanent hearing loss or an infection that spreads to the brain.

Also, read Is Eating Standing Up Really That Bad?

How long do antibiotics treat an ear infection?

Without antibiotics, how long does an ear infection last?

How long can someone have an ear infection?

How long do antibiotics for ear infections need to work?

How long it takes for antibiotics to work depends on how much of them you take. If the medicine is strong, it will stop the pain in your ear in less than 18 hours. Weak antibiotics, on the other hand, can take up to 24 to 36 hours to show signs. 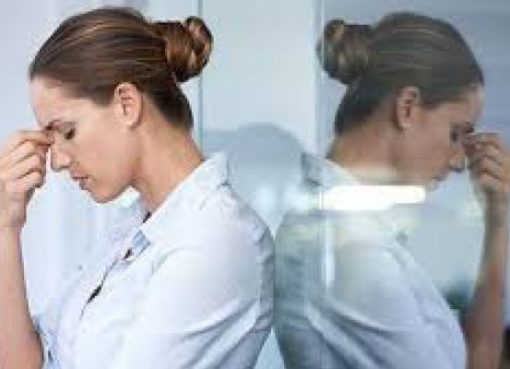 Definition Of Migraine, Its Symptoms And Steps To Get Rid Of It.

Definition Of Migraine Migraine can be defined as a recurring type of headache that can cause moderate to severe pain that is throbbing. The pain is often on one side of your head with many other sym
Read More

What Is Hepatitis B? Hepatitis B is a contamination of your liver. It is affected by a virus. There is a vaccine that defends against it. For some people, hepatitis B is moderate and lasts a short ti
Read More 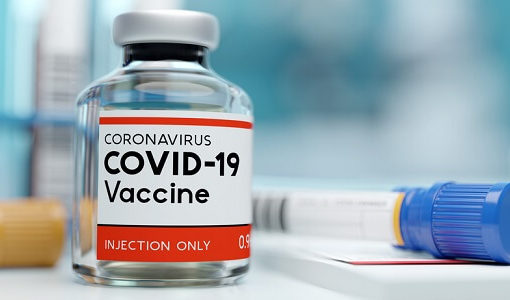 Vaccination is an essential instrument for forestalling a wide range of irresistible sicknesses. When you've been immunized against a particular infection, you can acquire resistance to it.  The Food
Read More