Hemophilia is a rare condition in which the blood does not clot properly where it mostly affects men. It is a mostly inherited genetic disorder that impairs the body’s ability to form the clot of the blood where a process needed to stop bleeding which results in people bleeding for a long time after an injury, easy bruising, and an increased risk of bleeding inside joints along with the brain.

Those with mild cases of a person with hemophilia may have symptoms only after an accident or surgery. Bleeding into a joint can result in permanent damage while bleeding in the brain can result in long-term headaches or decreased level of consciousness.

People who are having hemophilia produce lower amounts of factor VIII or factor IX than those without the condition which means that the person tends to bleed for a prolonged time after having an injury, and they are more susceptible to internal bleeding. The bleeding can be fatal if it occurs within a vital organ such as the heart, brain, etc.

In hemophilia, the blood did not clot as it should where it is normally an inherited disorder and the person is born with it. It occurs because of a defect in the clotting factor genes on the X chromosome.

It tends to occur in males as it passed from mother to son.

Male typically lack a second X chromosome so they are unable to make up for the defective gene where the females have a YY sex chromosome and the male have XY sex chromosomes. Females may be the carrier of it, but they are unlikely to have the disorder. In rare conditions, a girl with hemophilia has an abnormal gene on both of her X chromosomes. The disorder can also develop if the body forms antibodies to clotting factors in the blood that then stop the work of the clotting factor.

There are several types of hemophilia where the following type is the most common:

1) Hemophilia A- This type is caused by a lack or decrease of the VIII clotting factor. It is also known as classic hemophilia.

2) Hemophilia B- This is caused by a lack or decrease of the IX clotting factor. It is also known as Christmas disease.

Hemophilia is treated with a therapy called replacement therapy.

This involves giving or replacing the clotting factors that are too low in a patient who is affected with hemophilia.. Clotting factor treatment for the replacement therapy is derived from the human blood which is synthetically produced in the laboratory.

Recombinnat clotting factors are now considered as the treatment of choice because they further reduce the risk of transmitting infections carried by the human blood.

Some patients will need regular replacement therapy to prevent the bleeding which is called prophylactic therapy. This is typically recommended to those people who have a severe form of hemophilia. Others receive demand therapy is a treatment that is given only after the bleeding begins which remains uncontrollable.

Complications from the treatment of hemophilia are possible such as viral infection from human clotting factors as well as developing antibodies to treatment.

Joints, muscles, and other body parts get affected if the treatment is delayed. Another treatment for a moderate form of hemophilia involves desmopressin, a man-made hormone that stimulates the release of factor VIII, and fibrinolytic medicines that prevent the breakdown of the clots.

Rixubis is a protein purified that is created with the recombinant DNA technology to treat the patient with hemophilia B. Rixubis is a lab-produced blood factor IX which aims to prevent and control the excessive bleeding by replacing the clotting factor or in low-level inpatient living with hemophilia.

In the future gene therapy may be available. 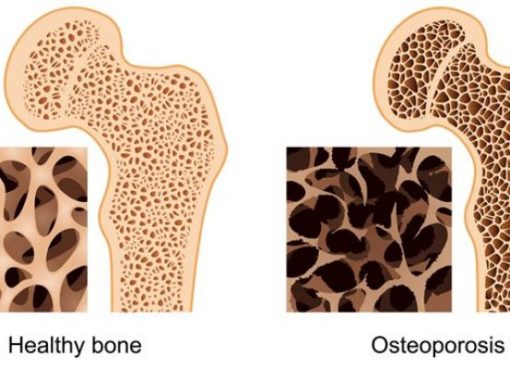 What Is The Treatment For Osteoporosis, And Can It Be Prevented?

Osteoporosis is a condition that is characterized by a decrease in the density of bone, reducing its strength, and resulting in fragile bones. It literally leads to the abnormality of porous bone that
Read More 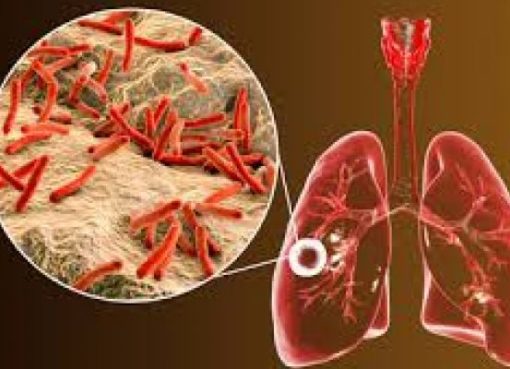 What Is Tuberculosis? Tuberculosis is a contagious infection that usually attacks your lungs which can also spread to other parts of your body like your brain. The causative agent of tuberculosis is
Read More 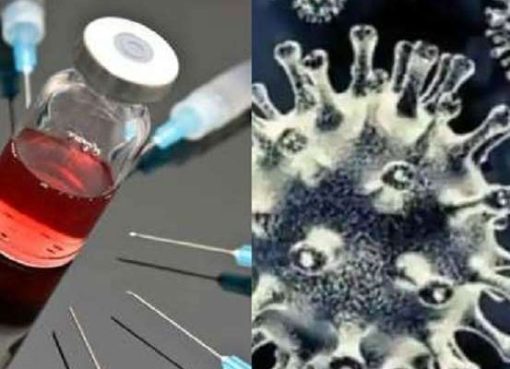 What is White Fungus and what causes it? The uncommon fungal infection affects the lungs as well as other body parts such as the kidney, brain, and private parts, among others. The white fungus can i
Read More