A hallucination is an experience of sensing something that is not really present in the environment but is instead created by the own mind. In fact, hallucinations mean to wander mentally in Latin, Hallucinations can be seen, heard, felt, smelled, and tasted which seems very vivid to the person experiencing it.

There are five different types of hallucinations that include:

Hallucinations most often result from the following causes:

70% of people with schizophrenia get visual hallucinations whereas 60% to 90% hear voices but some may also smell and taste the things that even doe not exist.

Up to half of the people who have this condition sometimes see things that do not exist.

They can change in the brain that can bring on hallucination as it may be more likely to happen when your disease is advanced.

About a third of people with this kind of headache also have an aura which is also a type of visual hallucinations. It appears like a multicolored crescent of light.

Depending on where it is, it can cause various types of hallucinations. If it is an area that has to do with vision, you may see the things that are not real and you may also see shapes of light. Tumors in some parts of the brain lead to hallucinations of smell as well as taste.

This condition causes people with vision problems like glaucoma or cataract to see things. At first, you may not realize it’s hallucinations but you out that what you are seeing is not real.

The seizures that go along with the disorders have a higher risk to have hallucinations. The type also depends on which part of your brain the seizure affects.

Hallucinations can have a range of symptoms which depend on the type that includes:

After asking about your symptoms, medical history, and lifestyle habits your health provider will likely do a physical exam and order some of the tests to try and rule out medical or neurological causes of hallucinations. it includes:

Antipsychotic medications can be effective at treating types of hallucinations either by getting rid of them by reducing their frequency that makes them less disturbing.

Certain types of therapy which are also referred to as talk therapy which can be profitable for patients experiencing hallucinations where a trained psychotherapist uses a range of techniques and strategies that help you to navigate the problems.

In addition to leaning on trusted friends and family members to support you during hallucinations episodes that can be exercise, listening to music, ignoring the voices, talking with others, reading.

Coping with hallucinations requires an effort on your part. It may involve assistance from your inner circle. The people with whom you surround yourself will want to be cautious of dismissing your concerns about hallucinations. You may also find that maintaining day to day schedule can help you feel grounded and secure. 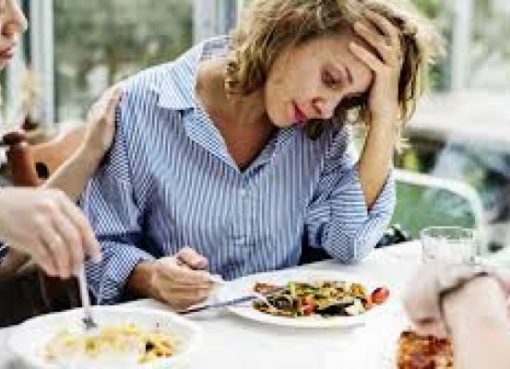 What is an Eating Disorder? Types, Symptoms, Treatment and diagnosis methods.

What is an eating disorder? Eating disorders are a type of serious mental health issue that may be caused by eating behaviors and related thoughts and emotions. However, "eating disorders" represent
Read More 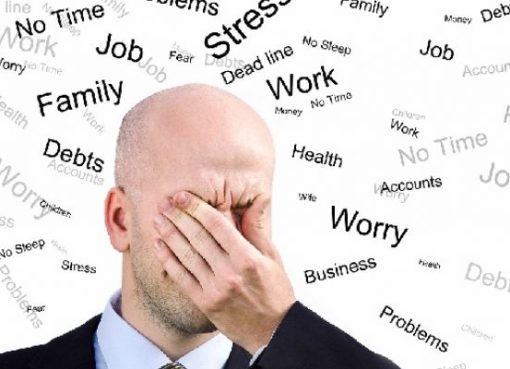 What is Chronic stress and how does it affect the body?

What is Chronic stress? Chronic stress is an adverse health effect experience over a prolonged period of time. Which can contribute to long-term problems for the heart and blood vessels. The ongoing
Read More

What is the Link Between Social Media and Mental Health?

Most people use these social networking sites to stay in touch with family and friends, get their news, and even share political views, which has some researchers wondering about the permanent effects
Read More