Elle Macpherson is an Australian model, actress, television host, and entrepreneur known as “The Body” due to her stunning height and athletic figure. She has achieved success as a supermodel over the years and is best known for a record five cover appearances in the ‘Sports Illustrated Swimsuit issue beginning in 1986. She has appeared on the covers of numerous magazines, including British and Australian ‘Vogue,’ ‘New York,’ ‘Cosmopolitan,’ ‘Elle,’ and ‘Harper’s Bazaar.’

She is still the executive producer and host of ‘Britain & Ireland’s Next Top Model,’ and she is also an executive producer of the American reality TV show ‘Fashion Star.’ Her acting credits include starring roles in films such as ‘South Kensington’ and ‘The Edge,’ as well as supporting roles in films such as ‘Batman and Robin’ and ‘The Mirror Have Two Faces.

Elle eats a plant-based diet all year and places a high value on balance and health. She avoids extreme diets and binges as a result of this. Elle simply tries to eat healthily all year. She adores vegetables and ensures that all of her food is organic.

Elle is a big fan of the Alkaline Diet and follows it about 80% of the time. She avoids red meat, wheat, dairy, sugar, and processed foods on this diet. She also prefers raw, vegan foods, but depending on the situation, she will eat some meat (mostly fish) and cheese. If her body craves hot food, she will eat it. She allows herself to order steak, drink wine, or eat ice cream for the remaining 20% of her diet.

Even though she dislikes extreme diets, Elle usually restricts her sugar and wheat intake in general, and she avoids them entirely before the summer season. This makes her feel better, slimmer, and leaner in time for swimsuit season.

She eats three meals and two snacks on most days. She consumes the following foods:

Elle begins her day with a cup of hot water and lemon every morning. Then she drinks her daily health supplement, Super Elixir greens. Herbal extracts, vitamins, minerals, and probiotics are included in the supplement. She also consumes matcha tea.

Elle drinks apple cider vinegar in water when she feels bloated or inflamed, and she drinks 3 liters of water per day. Elle prepares different breakfasts depending on her mood. Some of her favorites are:

For a breakfast treat, she loves mochas with whipped cream.

Elle enjoys eating raw foods, and most of her lunches consist of raw or lightly cooked vegetables. She will eat fish (she does not like red meat, chicken, or other poultry products), so salmon with lemon and olive oil is one of her favorite lunches. She serves it with a beet salad and pearl barley.

Another of her favorite quick lunches is vegetables with a slice of sunflower toast.

Elle’s dinners are usually plant-based as well, and she plans her meals around the vegetables that are in season. Because different vegetables provide different nutritional benefits, Elle enjoys eating a variety of greens.

Her meals include the following:

Elle usually consumes a protein shake in the afternoon around 2 p.m. She uses pea and rice protein powder as the base for her shakes. Elle prefers vanilla and chocolate flavors, and she combines the powder with milk, banana, or water and avocado.

She has another snack a couple of hours later, usually around 4 p.m. For this snack, she usually makes a green smoothie, but she also eats kelp crackers with sesame, seaweed, or a couple of dates. Instead of having this snack in the afternoon, she’ll have it around 10:30 a.m. to keep her going until lunch. She pays attention to what her body requires that day. 🙂

Elle enjoys working out and makes an effort to move her body in new ways every day. She used to be very disciplined about doing intense exercise every day when she was younger.

Elle’s claims that as a young model, she was obsessed with her figure because she needed to be. She used to do a lot of high-intensity interval training (HIIT). However, as she has gotten older, she has gravitated toward less strenuous forms of exercise. She still prioritizes appearance (which she does! ), but she has also learned to value inner health.

Elle is still very disciplined today, but she also chooses the types of exercise that she enjoys. She doesn’t want to overstress her body, so she works out outside whenever possible.

Elle’s favorite form of exercise is yoga, which she practices almost every day. In fact, she attends a yoga class every afternoon after work. Elle practices Vinyasa yoga, which is a type of resistance training. This type of yoga requires you to coordinate your poses with your breath and to move from one position to another smoothly. This can help to strengthen and tone your muscles over time.

She also practices gentler types of yoga that emphasize breathing, meditation, and stretching. She prefers to do this right before bed, but she will also do it at the start of the day on occasion. After a long day, yoga allows her to unwind and re-center herself.

Elle typically does some form of cardio exercise in the morning before work, in addition to her afternoon yoga classes. When she is traveling, she may not be able to fit this into her schedule and will instead do a yoga workout. Her preference, however, is to be able to do cardio. She works out for an hour every day.

She will change her mind depending on the day.

She also enjoys doing boxing or spin classes with friends.

Elle has always enjoyed being outside, and she will continue to do so. In fact, she wishes she had worn sunscreen more often when she was younger!

She prefers to exercise in ways that are enjoyable for her and allow her to connect with nature. She used to spend a lot of time at the gym working out. Her preference now is to get outside and mix things up.

Elle enjoys participating in outdoor sports whenever possible, and she isn’t picky about the weather either. She enjoys water skiing, running, cycling, swimming, winter skiing, and walking her dogs. Elle also enjoys going on long hikes and paddleboarding. Making exercise enjoyable is a great way to do it on a regular basis and incorporate it into your daily routine!

Elle is regarded as a fashion icon. She was a knockout in the 1980s, and she is still one today. Elle’s approach to focusing on her inner beauty as well as her outer beauty is admirable. She takes care of herself in ways that make her happy, and we should all strive to do the same. 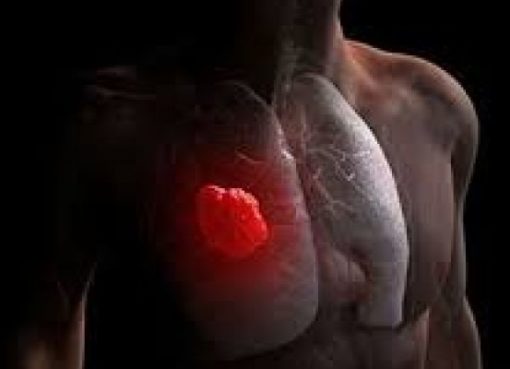 What is Lung Cancer? It is also known as lung carcinoma. Which is a malignant lung tumor is characterized by uncontrolled cell growth in the tissues of the lung. In the body, it maintains a system of
Read More 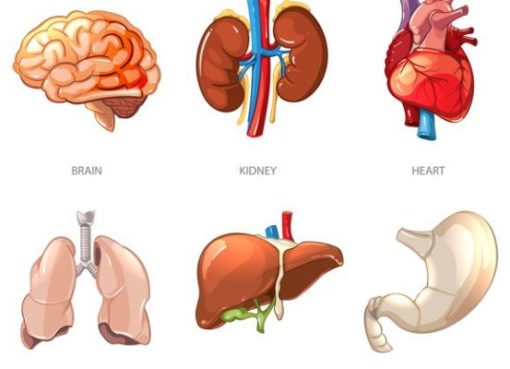 Where Do You Store Stress in Your Body? Top 9 Secret Areas

Top 9 tension areas for unwanted feelings 1. Lower back: Anger If you sit on frustration, the lower back is a familiar place for keeping repressed anger. For relief, learn to constructively articula
Read More William James "Willem" Dafoe is an American actor who is best known for playing the Green Goblin in Spider-Man, Platoon, To Live and Die in LA, The Boondock Saints, Shadow of the Vampire, The Lighthou
Read More