What Do You Mean By Elephantiasis?

Elephantiasis is the enlargement and hardening of limbs due to swelling of the tissue. The term elephantiasis is employed in regard to helminth infections whereas it may ask for a variety of diseases in which parts of a person’s body swell to massive proportions.

Elephantiasis is a tropical disease that is usually caused by parasitic worms that are spread through bites of the mosquito in which the skin appears to be thick, hard and it resembles an elephant’s skin. It is also characterized by edema, hypertrophy, and fibrosis of the skin due to the obstruction of lymphatic vessels which mainly affect the genitalia.

Although medically referred to as Lymphatic filariasis, the term elephantiasis is commonly used because its symptoms involve swelling and enlargement of the arm and legs. The WHO estimated that 120 million people worldwide are affected by the disease called elephantiasis.

The following 3 types of parasitic roundworm cause elephantiasis. They involve the following points:

Wuchereria bancrofti worms cause 90% of all cases of elephantiasis whereas most of the others are caused by brugia malayi.

Elephantiasis can affect anyone who is exposed to the parasites that cause elephantiasis. The risk of exposure is greater for the people who:

The regions where these roundworms are found include:

What Are The Symptoms?

Sign and symptoms are the detectable signs and experienced symptoms of an illness, injury, or any other condition. A sign for instance could also be a higher or lower temperature than normal, raised or lowered vital signs, or an abnormality showing in a scan. A symptom is something out of the standard that is experienced by the individual such as feeling feverishness, a headache or other pain.

Most people who are infected will not show symptoms as it damages the lymph system and kidneys. Those who do not get symptoms most commonly experience swelling of the legs, arms, breasts, genitals, etc. People with elephantiasis will have impaired immune function because of damage to their lymph system which tends to get more bacterial infection of the skin, causing it to become dry, thick, and ulcerated.

Other symptoms during these repeated bacterial infections include fever along with chills.

How Is It Diagnosed?

To diagnose elephantiasis, a doctor will:

A blood examination will be required to confirm parasitic infection where the roundworms are most active at night. So, the blood sample must be collected during this time in order to diagnose elephantiasis.

Alternative treatment may be used to detect the parasites but they may show negative results as the symptoms can develop years after the development of infection. X-rays and ultrasound are the other diagnostic procedure done in order to rule out other conditions that could be caused by the swelling.

How Is  Elephantiasis Treated?

People with an active infection take medications to kill the worm that is present in the blood. These medications help to stop the spread of the illness to others, but they do not completely kill all the parasites.

An antiparasitic drug that may be prescribed include:

Other symptoms may be managed with the following drugs:

Not everyone with elephantiasis will need medication because they may no longer carry the worms in their system despite the presence of symptoms where people can manage the swelling and skin infection in these cases by:

Surgery may be recommended by doctors in rare cases in order to remove damaged lymphatic tissue or relieve pressure in certain areas such as the scrotum. Some people with elephantiasis may wish to seek emotional as well as psychological support in the form of individual counseling, support groups, and online resources. 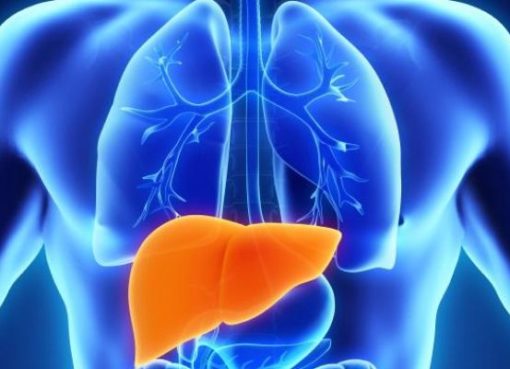 What Is Hepatitis? Hepatitis is inflammation of the liver parenchyma. Some people or animals with hepatitis have none of the symptoms, whereas others develop yellow discoloration of the skin and whit
Read More 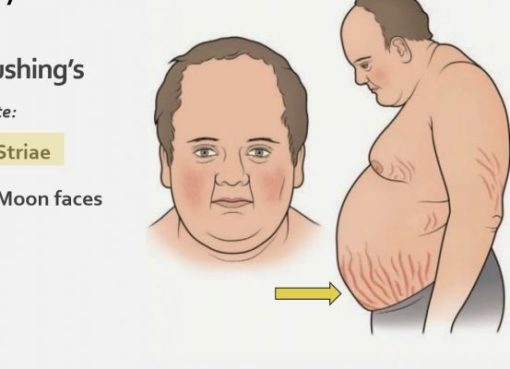 What Is Cushing's Syndrome? Cushing's syndrome is a hormonal disorder caused by raised levels of the hormone cortisol in your body. It is additionally known as hypercortisolism. Cortisol arises from
Read More 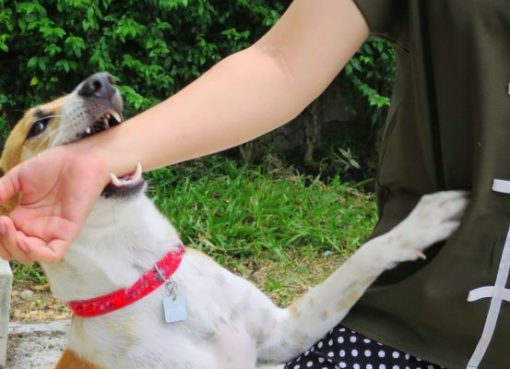 What is Rabies? Rabies is a viral disease that mainly spreads through a bite from an infected pet. It is an RNA virus of the rhabdovirus species. Without quick treatment, it is ordinarily a fatal dis
Read More