Fast Food is prepared quickly. It’s inexpensive, easy, and predatorily sold to us in the hopes of turning us into lifelong consumers. According to the Centers for Disease Control and Prevention (CDC), more than one-third of American adults eat fast food on any given day.

But there’s a problem in that equation. If we consume so much of this, the regular consumer’s lifespan may be significantly reduced compared to if he consumed more food unrelated to clowns, colonels, rulers, and freckle-faced girls in red pigtails. Obesity and diabetes, which raise the risk of early death, are more prevalent in areas with a higher ratio of fast-food restaurants and convenience stores than grocery stores and produce vendors.

According to studies. Quick food, after all, is most highly refined and high in sugars, unhealthy fats, and sodium. These foods are almost always high in calories while providing no nutritional value. When fast food is regularly substituted for healthy whole foods in your diet, it can lead to a variety of negative health consequences. Some of the Effects of junk food on the body are listed below

Junk Food Effect on the digestive and cardiovascular systems

The majority of fast food, including beverages and sides, is high in carbohydrates and low in fiber. Carbs are released into your bloodstream as glucose (sugar) as your digestive system breaks down these foods. Your blood sugar level rises as a result. When your blood glucose levels rise, your pancreas releases insulin. Insulin is a hormone that transfers sugar from your bloodstream to cells that use it for energy. Your blood sugar levels return to normal as your body uses or retains the sugar.

Your body regulates this blood sugar process, and as long as you’re in good health, your kidneys can handle these sugar spikes. However, eating a lot of carbs on a regular basis will cause your blood sugar to spike repeatedly. These insulin spikes may cause your body’s normal insulin response to deteriorating over time. Insulin resistance, type 2 diabetes, and weight gain are all risks associated with this.

Fast-food meals with too many calories can lead to weight gain. This may lead to Obesity. Obesity increases the chances of developing respiratory issues like asthma and shortness of breath. The extra pounds can place pressure on your heart and lungs, causing symptoms to appear even though you’re not doing anything. When you’re walking, climbing stairs, or exercising, you may have trouble breathing.

Respiratory issues are particularly dangerous for infants. Children who eat fast food at least three days a week are more likely to develop asthma, according to one report.

Fast food can satisfy hunger temporarily, but the long-term effects are less favorable. People who consume fast food and packaged pastries are 51 percent more likely to suffer from depression than those who do not consume these foods or consume them in small amounts.

Junk food and fast food ingredients can have an effect on your fertility. According to one analysis, phthalates can be present in processed foods. Phthalates are chemicals that can disrupt the way your body’s hormones work. High levels of exposure to these chemicals can cause reproductive problems, including birth defects.

Carbs and sugar found in fast food and processed foods can cause your mouth to become more acidic. These acids have the potential to erode tooth enamel. Bacteria may take root as tooth enamel wears away, leading to cavities.

Obesity can also result in bone density and muscle mass issues. Obese people are at a higher risk of falling and breaking bones. It’s important to keep exercising to preserve muscle mass, which helps to protect your bones and to eat a balanced diet to avoid bone loss.

PhIP is short for 2-Amino-1-methyl-6-phenylimidazo (4,5-b)pyridine. This catchy-sounding chemical was found in over 100 samples of fast food grilled chicken examined in a 2008 study published in Nutrition and Cancer, according to the Physicians Committee for Responsible Medicine. The material, which develops when meat is heated to a certain temperature, is linked to human breast, prostate, and colon cancers, according to the group. Burger King settled a class-action lawsuit in 2009, according to the New York Daily News, and agreed to post warnings in its California restaurants.

Additionally, fast food meats include sodium nitrate and sodium nitrite. These additives are used to keep the color of the meat and prevent bacterial development. According to a meta-analysis published in the journal Nutrients, both chemicals can break down into nitrosamines, which have the potential to cause cancer.

Increases The Risk Of Heart Disease

Saturated fatty acids make up the majority of the fats present in fast food. At room temperature, these are solid fats originating from animals and certain plant oils, such as palm oil. It’s plentiful in cheeseburgers and french fries, for example. These fats, according to White, can raise your “negative” LDL cholesterol levels, increasing your risk of cardiovascular disease.

Modern culture seeks to consume foods that can treat and prevent disease, as well as increase longevity; in this sense, functional foods rich in antioxidant compounds with validated health benefits, a
Read More 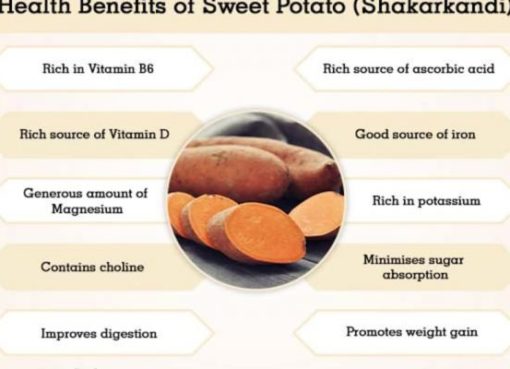 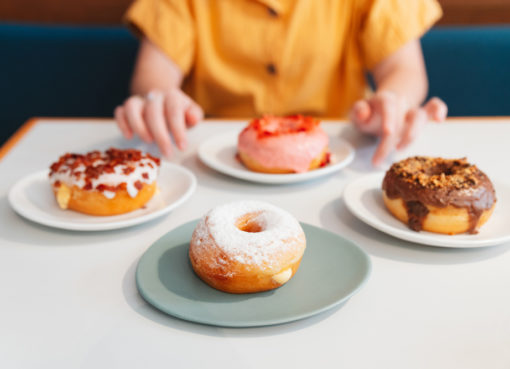 12 Donuts That Are Extremly Delecious

Donuts are awesome. There's a reason they're a common dessert. They come in a range of flavors, fillings, and toppings, and they're soft and chewy. Some people prefer the typical glazed types, which i
Read More