Depression is not just a bad mood. It has the potential to physically alter your brain. This can have an impact on the way you perceive things, think, and behave. Experts are baffled as to what is behind these shifts. They believe that various factors such as family history, genetics, inflammation and stress may play a role. So what kind of physical impact can depression cause on our brain? Let us tell you.

Inflammation of the brain

Translocator proteins are found in higher concentrations in individuals who have had a major depressive episode. These are chemicals related to inflammation in the brain. These proteins are also higher among people that have had chronic major depressive disorder lasting a decade or longer, according to studies.

Inflammation of the brain that isn’t under control can lead to brain cell injury or death , reduced brain cell formation and accelerated  aging of the brain.

According to new studies, the size of particular brain regions will shrink in people who suffer from depression.

The extent to which these areas reduce in size is related to the magnitude and duration of the depressive episode.

Changes in structural and connective tissue

Structural and connective changes can be seen on the brain as a result of depression. These are some of them:

Reduced oxygen levels in the body have been attributed to depression. Such changes may have been  caused by depression-related changes in breathing.

The brain is extremely vulnerable to oxygen deprivation, which may result in:

a) Brain cell damage due to inflammation

b) Death of brain cells

Inflammation and cell death may cause a variety of symptoms related to memory, mood and development. Also mild hypoxia, such as that experienced by high-altitude hikers, can cause confusion.

Now that you know all the effects depression can have on your brain, you may be wondering about the cure for depression. Curing depression can sometimes be a long and tiring process. However, with adequate support and a lot of courage, you can get through it.

Here are some measures that you can use:

Reach out to others

It’s important to be able to seek help when you need it. Unfortunately, the stigma associated with mental disorders is a significant barrier to people seeking treatment, especially among men.

As we’ve seen, understanding that depression is a physical illness will help society move away from these stigmas. It is best if you go to a licensed mental health professional. However, if you feel that it is easier to reach out to a close one first, go to them and let them listen to all you are going through. Let trusted ones around you help you.

Nowadays, due to the pandemic, there are many online mental health service providers available 24 hours of the day. You can reach out to them if you would like treatment in the comfort of your own home.

Stress is a big contributing factor to depressive episodes. There are some measures that you can use in order to lessen your stress levels. These include breathing exercises, yoga and meditation. If you can afford it, taking out some ‘me time’ is crucial. Understand that your mental health is just as important as your physical health. Stop everything and look after your health if you must, for it should always be your top priority.

Take your medications on time

If you’re going through a depressive episode, prescribed medications will help you avoid the physical changes that come with it. They can be helpful in coping with the physical side effects as well as psychological symptoms. Make sure that you do not self-medicate since it can have distressing after effects. Always use medications that have been prescribed to you by your psychiatrist.

Psychotherapy and antidepressants used together can be very helpful in both combating physical changes and assisting you in coping with the symptoms. What Are The Differences Between Depression And Anxiety?

The National Institute of Mental Health says that (NIMH) almost 103 million American adults have problems with their mental health like anxiety or depression at some point in their lives. The organiza
Read More 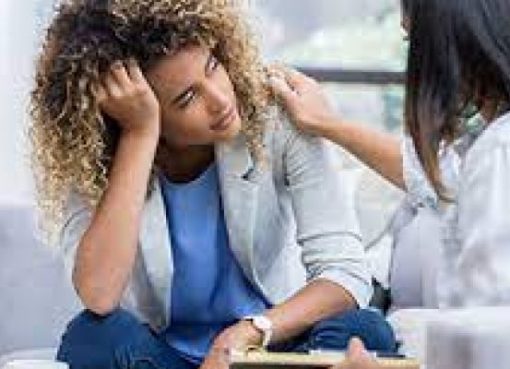 What Are The Ways To Support Someone Who Are Experiencing Anxiety?

Anxiety Disorder is the most common mental health condition that Affects up to 18% of the population. It is a body's natural response to stress. All of us get worried and scared from time to time howe
Read More 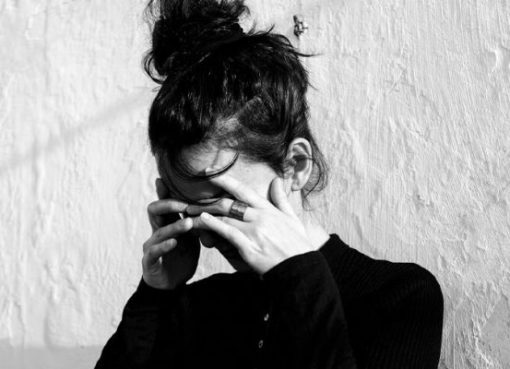 What could be the causes and triggers of a migraine? Types, Symptoms, and prevention method.

What is a migraine? A migraine is usually a medical term that involves severe, recurring headaches and other symptoms. However, migraine is also a common health condition, affecting around 1 in every
Read More