What Is A Delusion?

A delusion is a false perception that a person holds on to deposit sufficient evidence that it is not true. Delusion takes the person away from reality. It is logically absurd and is not associated with the person’s cultural background on their intelligence levels.

Delusion can be a symptom of a psychiatric, or neurological disorder. They are the main symptoms of mental disorders such as paranoia, Schizophrenia, and also major depression. A psychological condition such as psychosis and delirium is also present along with the delusion.

Some of the most frequent types of delusion are:

A delusion that person, more frequently someone of higher status is in love with own self. These patients socially withdraw, dependent, sexually inhibited with a poor level of social and or occupational functioning. Paradoxical conduct is an important feature wherein all denials of affection are rationalized are affirmations. Males with this type of delusion are more aggressive.

The delusion that the individual’s sexual partner is not faithful. Jealous type delusion is more common in males whereas it can sometimes relate to homicidal ideations, and hence safety is the most important consideration in evaluation management.

A delusion involving a phenomenon that is impossible and not understandable and even not related to normal life.

The delusion that the person is being treated in some way malevolently. The central theme is being conspired against, attack, harassed in pursuit of long-term goals. These are the most common types of delusions and patients can be anxious, irritable, or even assaultive and some may be litigious.

The delusion that the person has some physical defect where the reality impairment is severe. The patient having delusion is unarguably convinced of the severity of the symptoms. The most common type of somatic delusion is that of the infestations for example delusion of parasitosis, those of body odor, or halitosis. These patients also have anxiety as well as nervousness.

A type of delusion that one’s thought is projected and perceived by others.

A delusion that one’s though us not one’s own but inserted into their mind by an entity.

Delusion features of more than one of the above-mentioned types but no theme predominates.

Sometimes a predominant delusion can not be recognizable. Capgras syndrome is a delusional syndrome where there is the belief that a person has been replaced by an impostor whereas the cotard syndrome is when a patient believes he has lost his status and even bodily organs.

As with other psychotic disorders, the exact cause of the delusional disorder is still idiopathic. However, looking at the role of various genetic, biological, and environmental factors.

The fact that the delusional disorder is more common in people who have family members with this disorder suggests there might be a genetic factor involved. It is believed that as with other mental conditions, a tendency to develop these disorders might be passed on from parents to their children.

Researchers are studying how abnormalities of certain areas of the brain involved in the development of delusional disorders. An imbalance of some chemicals in the brain is called neurotransmitters also has been linked with the formation of the symptoms of delusion. Neurotransmitters are substances that aid nerve cells in the brain to send messages. An imbalance in these chemicals can interfere with the transmission of messages resulting in symptoms.

Evidence suggests that delusional disorder can be triggered by stress where the main contributor to this condition is also alcohol and drug abuse. People who tend to be isolated such as those with poor sight appear to be more vulnerable to developing the delusional disorder.

What Are The Symptoms?

A person with a delusion will have illusory thoughts that contradict readily available evidence. Delusion are not usually overtly bizarre and could be possible a there is plenty of evidence to suggest that these thoughts are not based on reality. 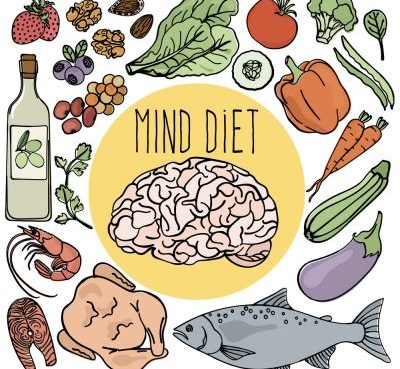 The MIND Diet Could Help Your Brain Health

The MIND diet is many things, but it is not a diet plan for quick weight reduction. That's a good thing since there are far too many of them, and none are beneficial to your long-term health. Accordin
Read More 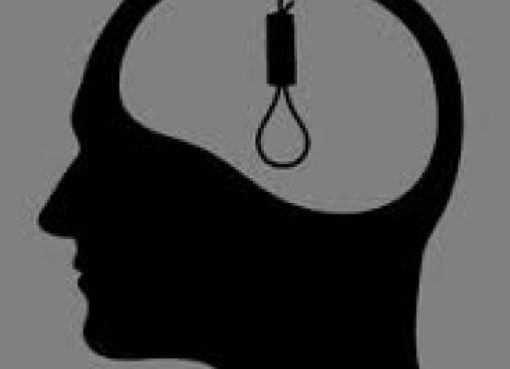 After making a video with his brother earlier this year in which they did Chris Hemsworth's Thor: Love and Thunder workout, YouTuber and Buff Dude Hudson White showed a Thor-inspired arm and shoul
Read More