Clubfoot can be defined as the condition in which a newborn baby’s foot rotated internally at the ankle. The footpoints toward down and inwards, and therefore the soles of the feet face each other.

It is also identified as talipes equinovarus or congenital talipes equinovarus. About one out of each 1000 babies is born with a foot that twisted which can curl sideways with toes bent at various angles. Or it might have an odd shape that points towards the wrong direction so that it appears to be near upside down. so, the doctor called this a clubfoot. Most of the babies who are born with the clubfoot are healthy but about half of them have it in both of the feet. Clubfoot does not cause pain but if it is not treated then it can make it hard for a child to walk without a limp. It is easy to correct in most cases, so most of the children who have clubfoot do not have long-lasting effects.

Can it be prevented?

Clubfoot happens because the tendon (connects muscles to bones) and muscles in and around the foot are short then they should be.

Doctors also don’t know the exact causes of it, and there is no way to ensure that your baby won’t be born with it. But somethings make clubfoot more likely  which includes;

The tendon on the inside of the leg is shortened, the bones have an unusual shape and the tendon is tightened in the case of the clubfoot.

If left untreated the person may appear to walk on their ankles or the side of the feet.

In an infant those who born with the clubfoot includes the following symptoms;

A person with clubfoot does not usually feel discomfort when walking. A health care professional normally notices a clubfoot when a baby is born but sometimes it can be detected before birth. Most children will have only a clubfoot and no other condition, but sometimes it occurs with other problems that as spinal Bifida.

Your doctor will begin to correct your baby’s clubfoot as early as after they are born. Babies do not use their feet until they learn to stand or walk. so, the goal is to fix it early enough to prevent delay.

A baby’s tendons bend and stretch easily so that the doctors are ready to turn the clubfoot within the right direction to assist correct the matter. They gently move the foot into a position that is closer to where it should be placed. They put a cast to hold it in place.

About a week later, the doctor will remove the cast and they gently stretch the baby’s foot some more, puts it in a new position with a new cast. They will continue this pattern for several weeks or months and your doctor may take x-rays to be sure the baby bones are slowly moving into their correct positions.

If the series of casts helps to correct the baby club foot then they will need to wear a special brace or shoe to keep it at the right angle until after they have learned to walk because a clubfoot tends to turn back to its original position. Some children may only need to wear the brace for a short period of time. Others may need it for few years to sure the foot stays at the right angle.

Surgery may be used if other methods do not work which aims to adjust the tendons, ligament, and joints in the foot and ankle. More invasive surgery releases soft tissue structures in the foot where the surgeon stabilizes the foot using a pin and casts. 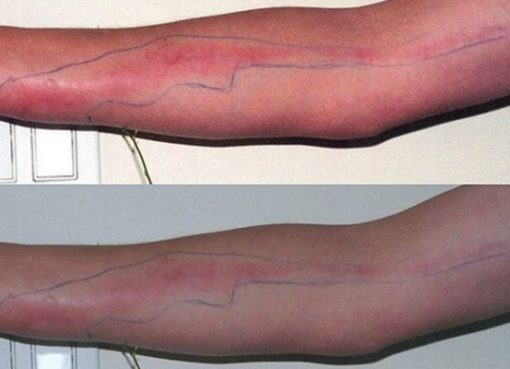 What is Blood Poisoning? Causes, Symptoms, Diagnosis, and Treatment Methods.

What is Blood Poisoning? Blood Poisoning is a serious health infection. However, it may occur when bacteria are in the bloodstream. Although not a clinical term, “blood poisoning” is taken to describ
Read More 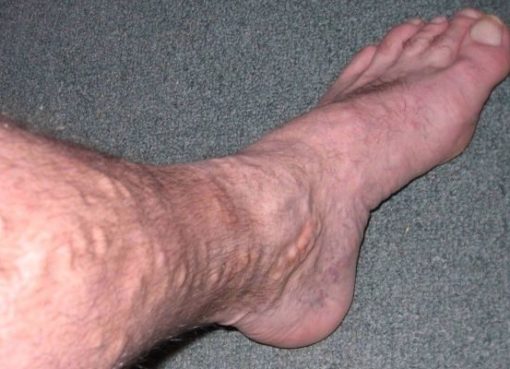 Varicose veins are swollen and twisting veins, often appearing blue or dark purple. However, these veins may happen when faulty valves in the veins allow blood to flow on the wrong side or to pool. Ho
Read More 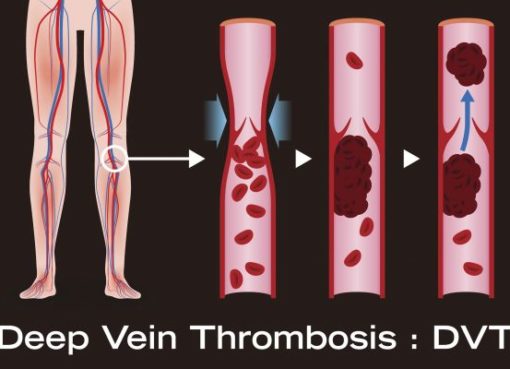 What is Deep Vein Thrombosis (DVT)? Deep vein thrombosis (DVT) is blood clotting that builds with deep veins, often in the leg or pelvis. However, if the thrombus, or clot, pulls off, consultants cal
Read More