Cinnamon has been used as a spice and traditional medicine for a long time. It comes from the bark of the cinnamon tree. You can take it as a supplement in the form of capsules, teas, and extracts. Doctors don’t recommend it yet for any health problems. Even though research has shown some interesting possibilities, more needs to be done.

The following are the health benefits of cinnamon:

Cinnamon can help lower blood sugar in people and animals with diabetes, according to some studies. However, other studies haven’t found the same thing. Scientists haven’t figured out how cinnamon might work yet. No one knows how much you would have to take or how long the effects might last.

A lab study found that cinnamaldehyde, an oil found in cinnamon, can target your fat cells and make them burn more energy. This is great news for people who want to lose weight, but the research is still very new. We still have a ways to go.

If you search online for a “cinnamon face mask,” you’ll find a lot of do-it-yourself recipes that claim to get rid of acne and redness. There isn’t much evidence for this. There is only one small study that found that Ceylon cinnamon can fight the kinds of bacteria that are known to cause acne. Another small study in a lab suggests that cinnamon might help your body make more collagen, which could make your skin look younger.

Cinnamon has shown promise in studies with animals or lab-grown cells for its ability to slow the growth of cancer and even kill cancer cells. Cinnamon might help cure or stop cancer, but we don’t know for sure until we do good studies on people.

Several studies show that eating cinnamon every day for 3 months can lower your systolic (top) blood pressure by up to 5 points. Larger studies are needed to find out if it really works, how much to eat to get the best results, and how long the effect lasts. People with prediabetes and type 2 diabetes were studied, so we don’t know if cinnamon has the same effect on people who don’t have blood sugar problems.

In the lab, cinnamon stopped a protein in the brain from building up, which is a sign of Alzheimer’s disease. In another study, cinnamon-fed rats did better in a water maze that was meant to test their memory. Of course, we need to test these results on people to see if they hold true.

In a recent lab study that looked at 115 foods, cinnamon was found to fight inflammation the best. Since inflammatory diseases like rheumatoid arthritis are more common in older people, more research could show that cinnamon is a good natural treatment for older people with these kinds of diseases.

Cinnamon can fight salmonella, E. coli, and staph, which are all types of bacteria that can make people sick. Maybe it could be used as a natural way to keep foods and beauty products fresh.

10. Get Rid of a Yeast Infection

It looks like cinnamon can kill the fungus Candida albicans, which is the main cause of vaginal yeast infections. At least in the lab, it works. It’s not clear if or how cinnamon could be used to treat or prevent a yeast infection. 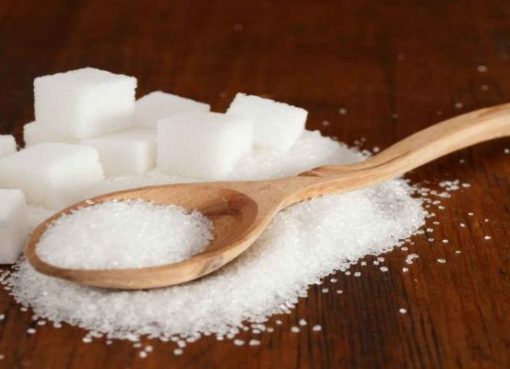 What Will Happen In Your Body When You Stop Eating Sugar?

As the most renowned food additive in processed foods, sugar is challenging to avoid from your diet. As well as sugar is highly addictive. lots of people are addicted to sugar whether they felt it or
Read More 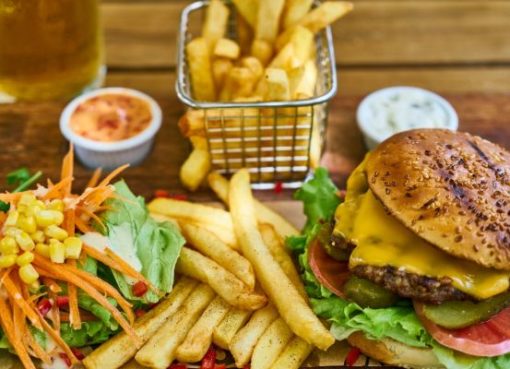 Why Fast Foods Are Hazardous? Effects Of Fast Food On The Body, Effect on the respiratory system, Increases The Risk Of Heart Disease

Fast Food is prepared quickly. It's inexpensive, easy, and predatorily sold to us in the hopes of turning us into lifelong consumers. According to the Centers for Disease Control and Prevention (CDC),
Read More 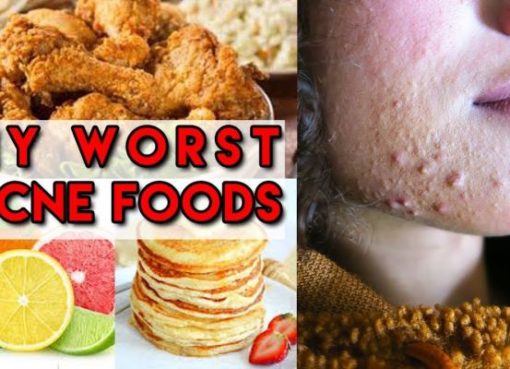 Acne is the most common skin condition that affects nearly 10 % of the world's population. Many factors contribute to the formation of acne, including sebum and keratin production, acne-causing bacter
Read More