All across the world, Indian culture is generally known for its richness and its diversity. Due to which hundreds of thousands of holy seekers from across the world are attracted to the culture of India and Yoga Ashrams in India. Amongst all, surely, the much appreciated and beautiful one is Yoga and Meditation, which is a combination of the physical, mental, and spiritual practices or controls. Founded in ancient India with a mention in the Rig Veda, some of the earliest references to meditation are found in the ancient manuscripts in India and Nepal.

There are 8 limbs of Yoga that need to be followed, which helps us to blossom till the highest. The area where such practice happens is an Ashram, where people go to heal the body and the mind; also strengthening oneself and learn the secrets of the body, life, and universe.

There are many Yoga Ashrams in India that attempt towards improving the mind as well as the body. The ashrams range from five-star services to basic dwellings, but each one offers the path to education for the spiritual seekers. So whether it is a Guru that you are in quest of or a long stretch away from the annoying race of life or just unusual peace and tranquility, pack up your bags forward with your yoga mats for your trip to the yoga Ashrams in India.

To help you find the Best Yoga Ashrams in India and apparently the best meditation centers in India, here is a list in no particular order.

Founded by Osho, the Osho International Meditation Centre is a well-recognized spiritual center and one of the best ashrams in India. Established in the midst of leafy environs in Pune city of Maharashtra, the retreat has 200,000 visitors annually. Osho International is not like a normal Ashram In India, it is one of the largest growing spiritual Centers of the world. The retreat suggests a variety of classes and workshops.

The Ashram provides kinds of meditation programs, the day starts first in the mornings by 6 am that includes the meditation courses such as Dynamic Meditation, Vipassana, and Kundalini. The evening assembly is the meeting of the white Robe Beotehrhood that starts at 7;00 pm. The meeting involves music, dancing, meditation, and discourses on topics, ranging from the Bauddha to the most modern world happenings.

The main center of all Osho meditations and presentations is the Buddha auditorium. The unique celebrations at the resort are held on January 19 (Osh’s death), March 21 (Osho’s enlightenment), The July full moon, September 8, and December 11 (Osho’s Birthday).

Tushita is a well-known center for the practice and knowledge of Buddhism from the popular Tibetan Mahayana tradition. This is one of the largest Ashrams in India if you are more into Buddhism. the ashram literally rests in the clouds, on the mountains above the town of Mcleod Ganj, Dharmasala, in Himachal Pradesh.

Trushita’s main aim is to present a homely and disciplined environment for people to learn the teachings of Buddha. They usually offer drop-in events and courses based on Buddhist philosophy and meditation. They also give intermediate courses and group retreats for regular and highly experienced students.

Tushita Meditation Center supports the practices and teachings of Lord Buddha through the medium of spirituality. Visitors at Tushita follow a very simple life and the center focuses on silence as an important part of its teachings.

Located in the beautiful town of Pondicherry, in Tamil Nadu, Chennai, this ashram was established by Sri Aurobindo, and a French saint Mirra Alfassa known as the Mother, in 1926. The ashram today has evolved into a diversified society with thousands of members including many foreigners, especially from France, forming its strong followers’ community.

Very contemporary in its outlook, the place operates collective meditations. However, there are no guided practices, rituals, compulsory meditations, or systematic guidance. The ashram is essentially a vibrant center of life in a contemporary urban setting where there is the perfect blend of the material and the spiritual worlds. It has 80 different agencies and the participants seekers can spend their day in any one of them. The ashram understands itself as working towards the creation of a new world and a new humanity. It is a vibrating center of life in a modern urban setting. There’s no self-denial of the world there.

The ashrams do not have any commanded methods, rituals, compulsory meditations, or systematic instructions, but believe in going with the free spirit and connecting with the supreme presence in the universe. There are group meditations held in the ashram.

The Ashram is found in Tiruvannamalai, 200 kilometers southwest of Chennai, in Tamil Nadu. The teaching of new sage Ramana Maharshi is based on a  process of self-inquiry, which he initiated at the age of 16 in 1886. After understanding that his real nature was formless, immanent consciousness, he left his family home and traveled to holy Mount Arunachala, where he continued for the rest of his life.

The core of his teachings can be located in a booklet called “Who Am I?” It contains instructions that come from his direct encounter with self-realization. Free accommodations and meals are provided to devotees who wish to practice their teachings at the ashram.

The ashram has a daily schedule of exercises including Puja, Vedic Chanting, and group readings. This is an example of the Best Ashrams in India for any spiritual seeker, especially those who are looking to explore the inner self.

India is rich in spirituality. It has granted the world with this vital knowledge to improve and upgrade the quality of life for ages. No confusion, people come to India from all over the world o visit such amazing ashrams for religious awakening. 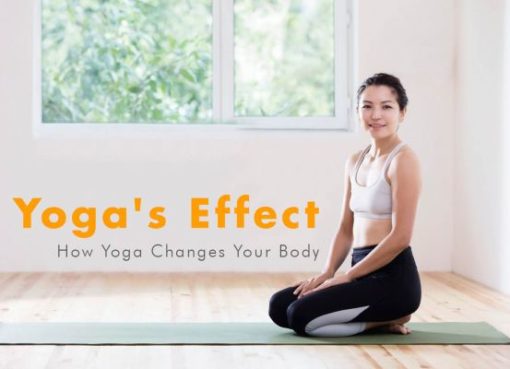 What Are The Effects Of Yoga On Different Parts Of the Body.

Effects Of Yoga On Various Parts Of The Body Like reducing your fat accumulation, increasing your metabolism, correcting your consuming disorder, making you positive, giving you a beautiful body, and
Read More 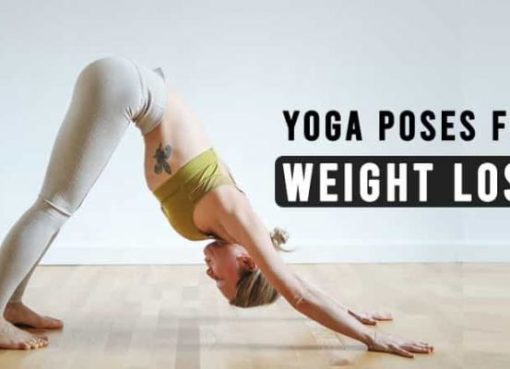 Nevertheless, today, yoga is trained not only to refresh the body and to gain mental well-being but also to have the body in shape. And further to lose weight, to be precise! So, don't want to underst
Read More 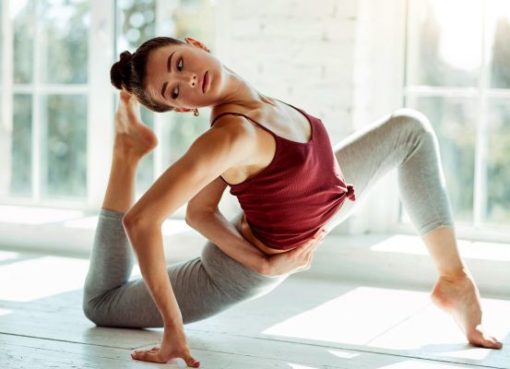 What Is a Yoga Pose And What Are The Benefits Of Practicing Yoga Pose.

Practicing Yoga poses is not just an easy exercise. Yoga is a powerful technique, a philosophy to have a universal harmony of mind, body, and spirit. For example, one cannot just work out healthfully
Read More