The seemingly never-ending reality series “Keeping Up With The Kardashians” finally ended in early 2021. We compiled all the hilarious pranks, bitter fights, and more unforgettable moments between this passionate bunch. Even so, we grew up with these iconic sisters and will never forget the memories the show imprinted on our minds. Today, the family has moved on to many entrepreneurial adventures, from cosmetic companies to apps.

Remember when Kim was still aspiring to be a model and not on magazine covers? When she filmed her Playboy shoot, her mom-ager Kris was clearly behind the camera, shouting out words of encouragement. It’s where she got her classic (now trademarked) line: “you’re doing amazing, sweetie.” The phrase even got a shout-out from the star in an Ariana Grande music video!

2. Selfies on the way to jail

We all remember that moment when Khloe missed court-ordered classes after receiving a DUI. As a result, she was sentenced to 30 days in prison. On the gloomy ride over, Kim takes a few pictures of her sister before doing what she does best: capture some selfies. It would be best to use good lighting when it hits, regardless of the context. Khloe was released from jail after two hours in pen, so no biggie.

With their odd sense of humor, the Kardashian and Jenner clan could always count on Lord Scott Disick to lead one of their classic pranks. This prank involved Scott taking on the identity of Todd Kraines, a family friend. Somehow (even though she could watch these episodes), Kris falls for the prank for years in a classic mom move. People found it so funny that Kylie even dropped a lip kit with a Todd Kraines theme!

4. When Kim lost her earring in Bora Bora

When Kris and Bruce had their anniversary in Episode 12 of Season 6, it was the beginning of Kris Humphries and Kim’s relationship. She didn’t make the best impression when she lost one of her diamond earrings in the ocean and threw a full-on adult temper tantrum. Her elder sis Kourtney wisely reminded “there are people that are dying.” None of it makes a difference to Kim, who only finds relief after younger sisters Kendall and Kylie find the $75,000 gem

After that dreadful chapter with Kris was over, Kim reunited with Kanye West, her ultimate soulmate. When they celebrated their nuptials in Paris, it wasn’t the first Kardashian wedding; it had by far the most celebrities and high-end, lavish touches that blew it out of the water and kept the media talking for weeks.

6. When Khloe gave birth to True

Spanning two different episodes in Season 15, some real-life drama went down. We got to go into her delivery room and see the process of giving birth, all while the drama of Tristan Thompson cheating swirled around.

There was another famous scene on KUWTK when Kylie was coerced into talking about her lip injections, but before that, in season 7, Kris’s mouth puffed up for vastly different reasons. When in the Dominican Republic, she experienced a food allergy that gave her an unbelievable look as though her “lip was going to explode,” according to darling daughter Kim.

8. When Scott Disick made a waiter eat money

Scott Disick’s drinking problem became pretty evident when he forced money down a waiter’s throat in Las Vegas. This happened after Kris Jenner asked the waitstaff to stop serving the Lord alcohol, and he wasn’t happy with it, resulting in this mortifying action, which came with a string of curses we won’t repeat here. 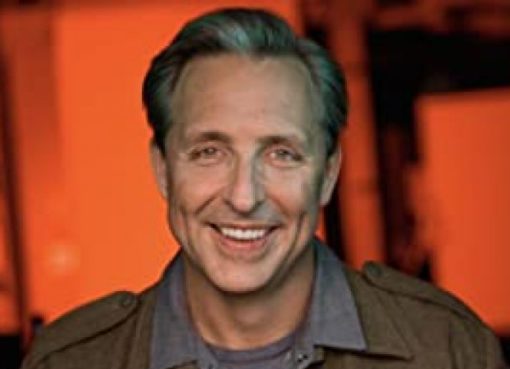 Dave Asprey invented a bulletproof 360. He is American and born on October 30, 1972. Currently, He is 48 years old. He is also known as the lifestyle guru. To enhance human performance he started the
Read More 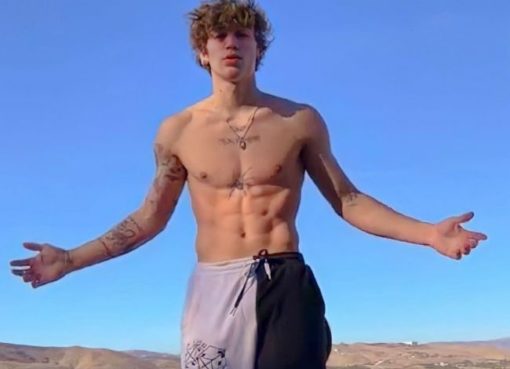 Vinnie Hacker is a social media influencer, Tiktoker, and model known for his TikTok videos. He was born on14 July 2002. He is also a professional baseball player, and entrepreneur from Seattle, Washi
Read More 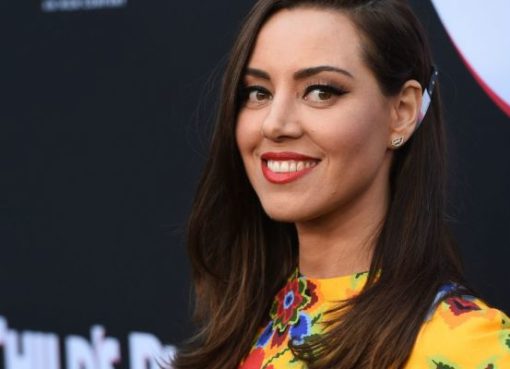 Aubrey Plaza is a Comedian and also an American actress. She is agreeably known for her role as April Ludgate on the NBC sitcom Parks and Recreation. Plaza had her first greatest part as Darius Britt
Read More